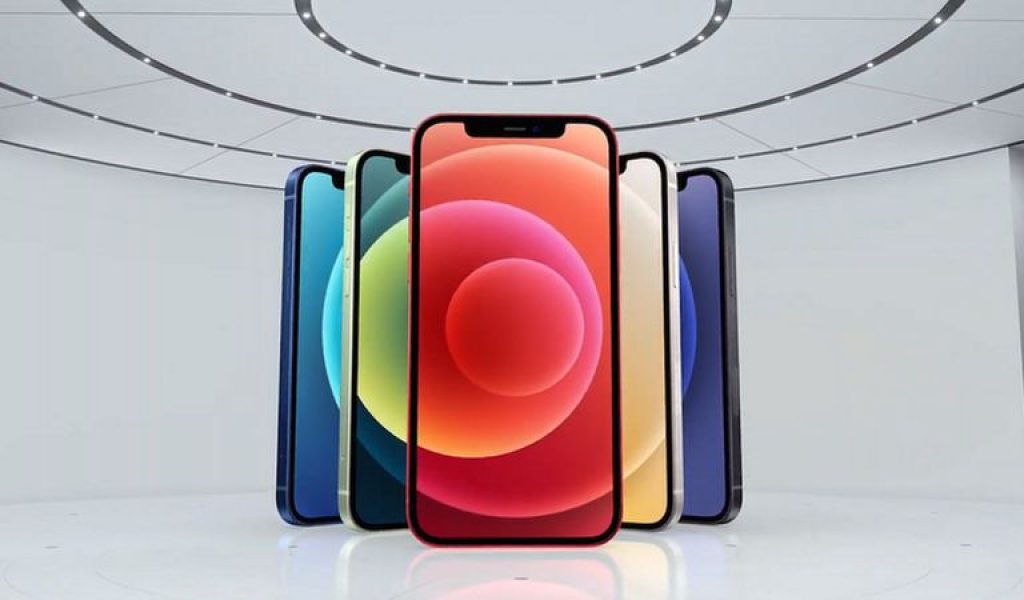 India is now aiming to surpass China in the field of mobile manufacturing with the production-linked incentive (PLI) scheme attracting global majors in this segment to the country, telecom and IT minister Ravi Shankar Prasad said on Monday.

He said that the government is looking to make India a hub of other electronic products as well with the expansion of the PLI scheme to other sectors.

“We wanted India to become the second largest mobile manufacturer in the world. Now I am pushing India to surpass China. That’s my goal and I am very clearly defining it,” Prasad said at the annual general meeting of industry chamber FICCI.

The National Policy on Electronics 2019 (NPE) envisages electronic manufacturing turnover of more than Rs 26 lakh crore by 2025, out of which Rs 13 lakh crore is expected to come from the mobile phone segment.

PLI is designed to propel India’s stature and ease of doing business under the leadership of the Prime Minister Narendra Modi to showcase India as an alternate manufacturing destination, Prasad said.

“PLI is designed to enable global champion companies to come to India and make Indian companies national champion,” he noted.

The government has started a PLI scheme under which eligible companies can get sops of around Rs 48,000 crore.

The government has cleared 16 proposals from domestic and international companies entailing investment of Rs 11,000 crore under the PLI scheme to manufacture mobile phones worth Rs 10.5 lakh crore over the next five years.