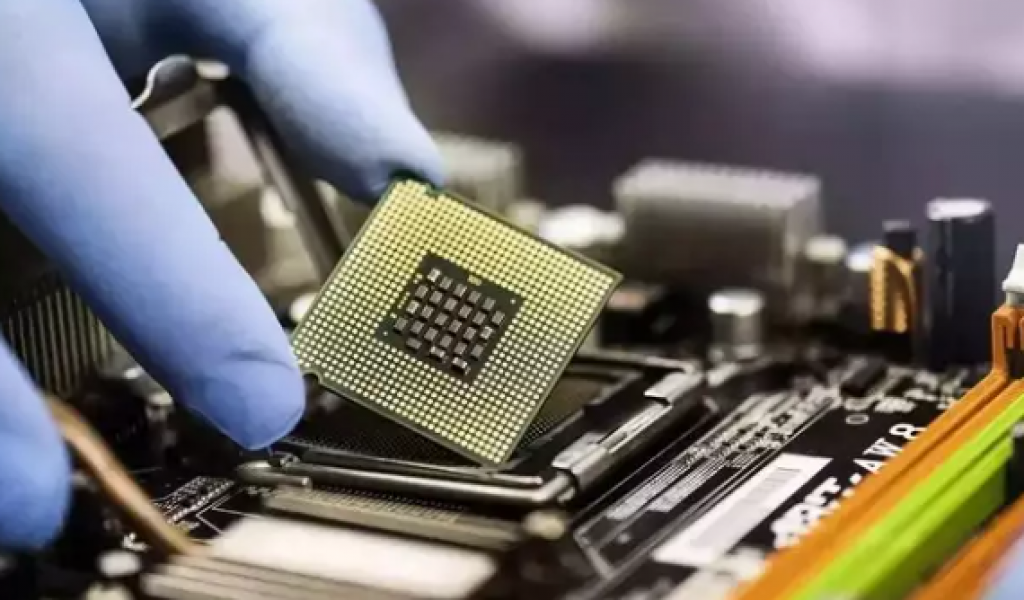 The ‘India Semiconductor Market Report, 2019-2026’, a joint research by the India Electronics & Semiconductor Association (IESA) and Counterpoint Research, observed that India is poised to be the second largest market in the world in terms of scale and growing demand for semiconductor components across several industries and applications.

The ‘India Semiconductor Market Report, 2019-2026’, a joint research by the India Electronics & Semiconductor Association (IESA) and Counterpoint Research, observed that India is poised to be the second largest market in the world in terms of scale and growing demand for semiconductor components across several industries and applications

It added that this was being bolstered by the increasing pace of digital transformation and the adoption of new technologies and covers smartphones PCs, wearables, cloud data centers, Industry 4.0 applications, IoT, smart mobility and advanced telecom and public utility infrastructure.

semiconductor components, most components are imported, offering limited economic opportunities for the country. Currently, only 9% of this semiconductor requirement is met locally,” the report said.

it noted that India’s end equipment market in 2021 stood at $119 billion in term revenue and is expected to grow at a CAGR of 19% from 2021 to 2026. It said that the Electronic System Design and Manufacturing (ESDM) sector in India will play a major role in the country’s overall growth, from sourcing components to design manufacturing.

“Before the end of this decade, there will be nothing that will not be touched by electronics and the ubiquitous ‘chip,'” IESA CEO Krishna Moorthy said. “Be it fighting carbon emissions, renewable energy, food safety, or healthcare, the semiconductor chip will be all-pervasive.”

Counterpoint Research vice president Neil Shah added that consumption will not only come from the advanced semiconductor-heavy 5G and fiber-to-the-home (FTTH) network infrastructure equipment, which will contribute to more than 14% of the total semiconductor consumption in 2026, but also from the highly capable AI-driven 5G endpoints, from smartphones, tablets, PCs, connected cars, industrial robotics to private network.

“The telecom sector with the advent of 5G and fiber network rollout will be a key catalyst in boosting the semiconductor components consumption,” Shah said.

“Also, ongoing efforts to embrace cleaner and greener vehicles (electric vehicles) will provide an impetus for the automobile industry to adopt advanced technologies, which in turn will boost the demand for semiconductor components in India.

He also believed that consumer electronics, industrial, and mobile and wearables will be the other key industries for the growth of the semiconductor market in india.

Further, this semiconductor demand will not only be driven by domestic consumption but also by the growing share of exports. Mobile and wearables, IT and industrial sectors alone contributed to almost 80% of the semiconductor revenues in India in 2021, the research found.

Tarun Pathak, research director at Counterpoint Research, said the gradual shift from feature phones to smartphones has been generating increased proportions of advanced logic processors, memory, integrated controllers, sensors and other components. “This will continue to drive the value of the semiconductor content in smartphones, which is still an under-penetrated segment in India, aided by the rise of wearables such as smartwatch and TWS,” he said.