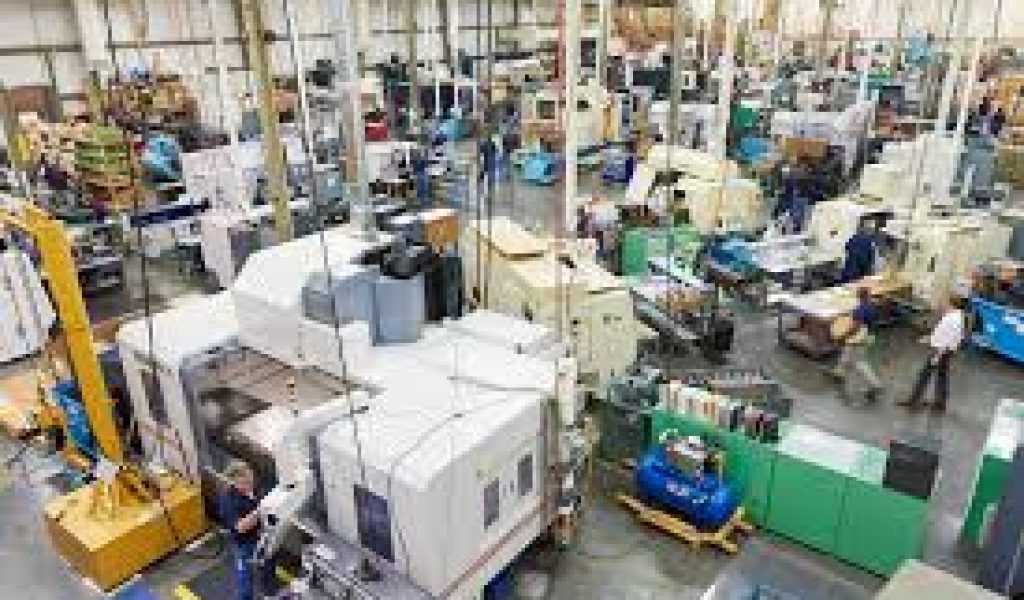 INDIA cut corporate tax rates on Friday in a surprise move designed to woo manufacturers, revive private investment, and lift growth from a six-year low which has led to major job losses and fuelled discontent in the countryside.

Prime minister Narendra Modi, under pressure to make good on a promise to deliver growth and tens of thousands of jobs, said the lower tax rates would spur new investment, and drive his ‘Make In India’ plan to boost domestic manufacturing.

“The step to cut corporate tax is historic. It will give a great stimulus to #MakeInIndia, attract private investment from across the globe, improve competitiveness of our private sector, create more jobs, and result in a win-win for 1,3 billion Indians,” Modi said on Twitter.

The cut in the headline corporate tax rate to 22% from 30% was widely cheered by Indian equity markets.

“The measures announced by the finance minister this morning can be described as a ‘New Deal’ for the Indian economy,” said VK Vijayakumar, chief investment strategist at Geojit Financial Services.

“The psychological stimulus from this will be higher than the fiscal stimulus,” he added.

The new corporate tax rate for domestic companies, excluding surcharges, makes India more competitive than neighbouring Bangladesh, and puts it almost on par with Vietnam and Thailand, countries that have wooed businesses affected by the USA-China trade dispute.

Finance minister Nirmala Sitharaman said India’s effective corporate tax rate would be lowered to about 25%, which would put India on a par with Asian peers, and the rate would be as low as 22% if companies did not seek any other special tax incentives.

Any manufacturing companies incorporated on or after 1 October would be eligible for a 17% tax rate, with the condition that they start production by March 2023, said Sitharaman, speaking from the coastal state of Goa.

Foreign firms which have Indian subsidiaries or joint ventures with Indian companies would also enjoy the lower corporate tax rates.

“These are definitely very bold and welcome measures,” he said at a forum. “These tax rates take us closer to the tax rates which prevail in this part of the world.”

While shares soared, bond yields spiked to a near three-month high on speculation that the government may have to borrow more to meet its spending needs, because the measures will cut revenue by US$20,4 billion in the current fiscal year, according to government estimates.

The risk India will miss its fiscal deficit target of 3,3% has increased significantly as tax revenue growth is already weak, ratings agencies and economists said.

“On one side is the reality that 1,45 trillion rupees is sacrificed. On the other side is the hope that it will be recovered through economic recovery,” said Mahendra Jajoo, head of fixed income at Mirae Asset Global Investments in India.

Some analysts, however, remain doubtful the new measures will drive consumer spending, which has taken a hit.

“I am not sure how lower tax rates would incentivise companies to increase capex, when the private consumption engine has lost steam,” said Rupa Rege Nitsure, chief economist at L&T Financial Services.