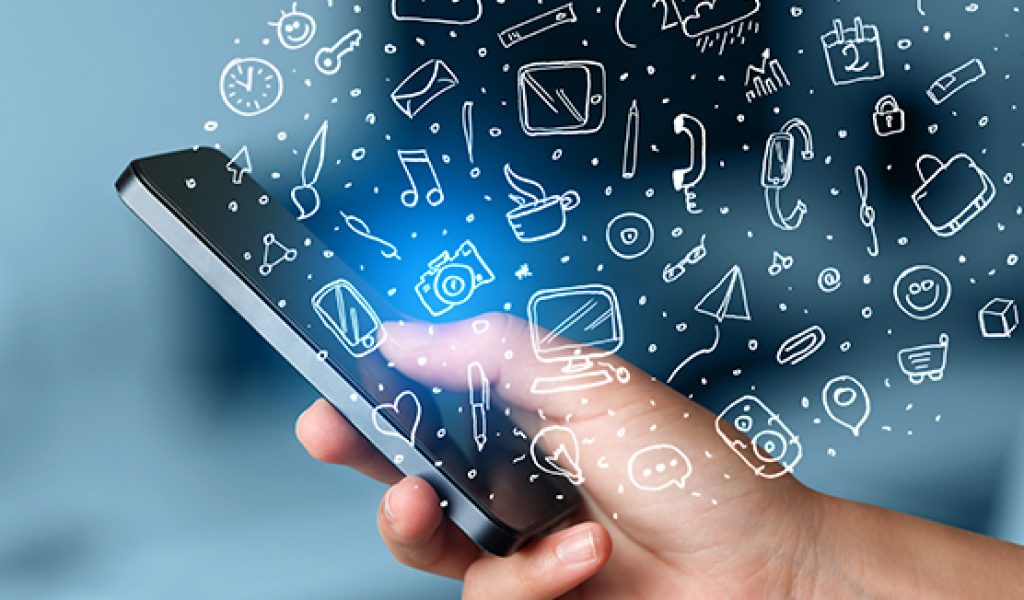 by Shruti Srivastava and Unni Krishnan

India wants Apple Inc. to commit to investment and creation of jobs before it will consider the company’s plea for tax concessions for manufacturing iPhones in the South Asian nation, people with knowledge of the matter said.

Prime Minister Narendra Modi’s government has asked the U.S. company to lay out details of the money it plans to pump into the country and the potential number of jobs the investment will create, the people said asking not to be identified as the talks are private. The move comes amid concerns that growth in Asia’s third-largest economy isn’t helping add jobs.

The Cupertino, California-based manufacturer of iPads and iPhones already started initial production of 4-inch iPhone SEs last month at a Wistron Corp. plant in the southern city of Bengaluru in Karnataka. Electronics and IT secretary Aruna Sundararajan had said on May 23 that the company was in talks with the government on its expansion plan in the world’s fastest-growing major smartphone market.

The Modi government has been urging foreign investors to make products in the country as part of its ‘Make in India’ policy, which aims to increase the share of domestic manufacturing in the $2 trillion economy and create jobs.

Last year, the company had sought a slew of incentives, including lower duties for importing components and equipment for a period of 15 years. However, the finance ministry turned down the company’s demands.

A spokesman for the Department of Industrial Policy and Promotion did not answer calls seeking comment on the matter.

While India’s federal government is unwilling to give company-specific tax concessions, it is prepared to look into the sector as a whole for concessions to enhance manufacturing in the country, the people said.

In 2016, the company shipped 2.5 million iPhones into the country. While that is its best year ever in terms of revenues and sales, it only ranked 10th among vendors in the December quarter according Counterpoint Research. Apple accounts for about 3 percent of shipments in India, where an estimated 750 million smartphones will be sold by 2020.

While Foxconn Technology Group — Apple’s main manufacturing partner — has expressed plans to assemble phones in the country for brands like China’s Xiaomi Corp., most iPhones are put together in China. The Taiwanese company only began making its first smartphones in India in the middle of 2015.