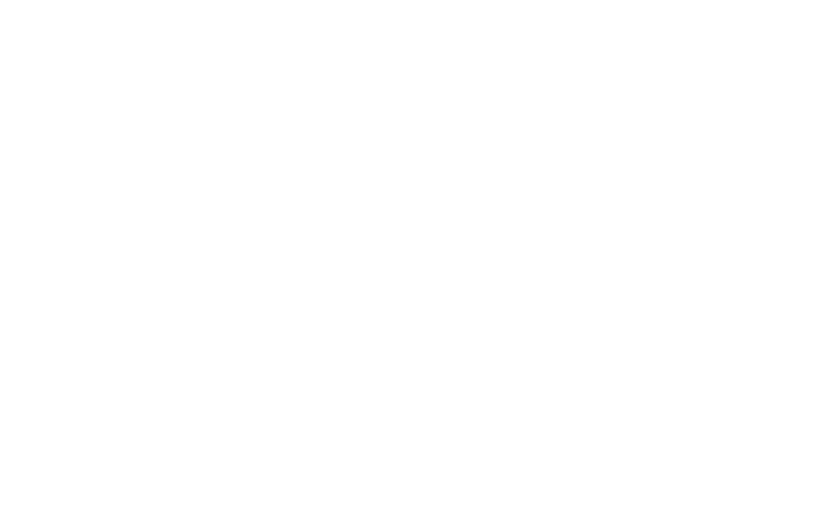 A 30pc drop in export earnings from the US may pare down Hong Kong and Singapore’s growth by 6 percentage points respectively, analysts predict

If US President-elect Donald Trump follows through with his campaign promise to impose punitive tariffs on Asian imports, analysts say the implications could be enormous for China and Asia, with some heavily export-dependent economies at the risk of plunging into contraction as soon as next year.

At this stage, the greatest uncertainty surrounds Trump’s impact on China, as commentators try to figure out whether his plans for crippling import duties on goods from the country were real, or just bombastic election campaign rhetoric.

“The risk is clearly there,” said Larry Hu, an economist with Macquarie Research.

“If protectionism does escalate globally, China might retaliate by allowing for bigger RMB depreciation,” he said. “It would be a trade war and hurt everyone.”

The US exports accounted for about 17 per cent of China’s total merchandise exports 2011 to 2015, according to statistics from CEIC (China Economic & Industry Data).

“If a partial trade war breaks out, such as in the electronics segment, it will add to China’s economic woes next year, not only making the export slump even worse, but also resulting in large-scale job losses in the manufacturing sector,” Guotai Junan analysts wrote in a recent research note.

The Chinese government may also be forced to loosen its monetary policy again as a buffer against external shocks, which would materially increase risks in the financial system, they said.

Capital outflow pressures could also increase as a result of Trump’s tax reduction policies on US firms, they added. Analysts from the Washington DC-based Peterson Institute for International Economics has also raised the issue of potential impact on Asia of uncertainty, but it said that imposing high tariffs on Chinese imports may effectively shut down some of the country’s most-important export segments, in particular from the global supply chains industries, including computers, cars, and consumer electronics.

In retaliation, said Peterson Institute, China might impose a “asymmetric” trade war, which could include barring state-owned enterprises (SOEs) from doing business with US firms, denying key components to supply chains, terminating the purchase of US business services by SOEs, such as electronic payment services and financial information services, ending the purchase of US government bonds.

According to its estimates, a full trade war could also send the US into a recession, with the economy possibly registering a negative growth of 0.1 per cent by 2019, while the unemployment rate might spike to 8.4 per cent in the same year.

Not only the US and China will be affected, but other economies in Asia could feel enormous pressure as a result of any trade protectionism, analysts say.

“The US market turns out to be more significant to the Asian region’s exports if we take into account indirect linkages, such as intermediate exports that pass through one country (or more) before finally making their way to the US, ” said Taimur Baig and Diana Del-Rosario, analysts for Deutsche Bank, in a separate research report. Taking into account direct and indirect linkages, Asia’s export exposure to the US ranges from 11 to 21 per cent, according to data from the Organisation for Economic Co-operation and Development (OECD).

“An environment of trade protectionism would put the heavily export-dependent economies in the region (Asia) at risk,” they said.

Except for China, India, Indonesia, and the Philippines, the rest of the economies in Asia derive at least 40 per cent of their respective GDPs from exports. Hong Kong and Singapore lead the pack with exports worth over 130 per cent of GDP.

According to the Deutsche Bank predictions, a 30 per cent drop in export earnings from the US, holding all other factors unchanged, would materially weaken most Asian economies.

Hong Kong and Singapore would run the risk of a sharp economic contraction next year, as annual growth could be pared down by at least 6 percentage points.

Taiwan, Thailand, and South Korea could experience a 2 to 3 percentage-point growth reduction in their respective economies next year.

Malaysia’s growth could be halved to around 2 per cent, while the Philippines could slow down to sub-5 per cent growth.

As for India and Indonesia, they stand “relatively resilient” to US protectionist measures, Deutsche Bank analysts said.

Nonetheless, India’s vulnerability to services exports is still considerable, given that 60 per cent of its service exports go the US, they added.