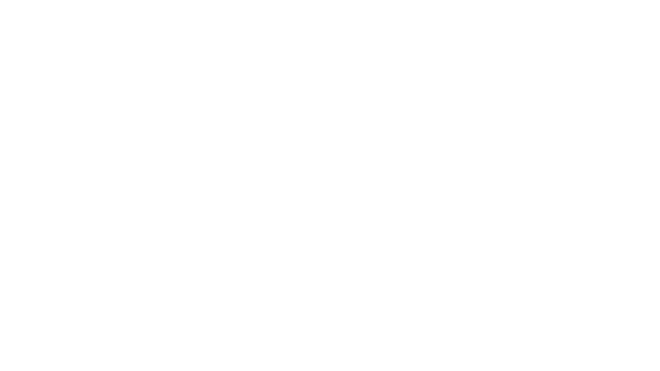 Foxconn has lined up several high-profile US technology firms to join its bid for Toshiba’s memory chip unit.

Apple and Dell are among the firms involved in the consortium, said Foxconn chief executive Terry Gou.

Mr Gou said Amazon could also come on board, while talks continued with Google owner Alphabet, Microsoft and Cisco Systems.

It was not clear say how much Foxconn planned to offer for the division, which analysts have valued at about $18bn (£14.2bn).

Earlier this year it was reported that Foxconn could offer as much as $27bn for the unit. It was not clear why the potential bid was so much higher than its mooted value.

Toshiba is selling some or all of its chip unit to cover huge losses in its nuclear division, Westinghouse Electric, which has filed for bankruptcy.

It was the latest headache for the Japanese conglomerate. In 2015, Toshiba’s chief executive resigned after the firm said it had overstated profits for years. It is also set to post another annual loss.

Toshiba hopes to announce a deal by mid-June, with shareholders voting on the sale on 28 June.

The Japanese government plans to examine the national security considerations of a deal. That could present a challenge to Taiwan-based Foxconn, which does much of its manufacturing in China.