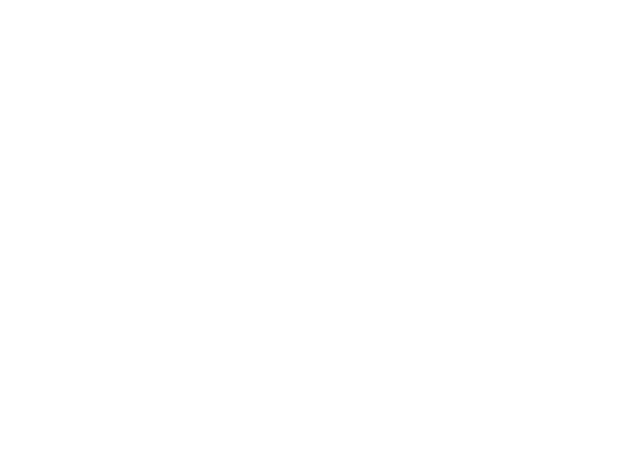 Apple Inc is discussing with the Indian government the possibility of manufacturing its products in the country, according to two senior government officials, as the company seeks to grow its sales and presence in the South Asian nation.
In a letter to the government last month, the firm outlined its plans and sought financial incentives to move ahead, the officials told The Wall Street Journal. Senior trade ministry authorities in recent weeks met to discuss the matter. An Apple spokesperson didn’t respond to requests for comment.
Making goods such as iPhones locally would allow Apple to open its own stores in India, helping build its brand in a country where it has just a tiny slice — less than five per cent — of a booming smartphone market.
India’s smartphone market is next year expected to overtake that of the US as the world’s second-largest behind China, according to research firm IDC. For years, sales in China fuelled Apple’s expansion, but now growth there is slowing.
“Apple wants to emulate its China model in India,” said one of the officials with direct knowledge of the matter. “The company wants financial incentives, which the concerned government departments are looking into,” the official said.
Apple Chief Executive Tim Cook said in May that the company had no plans to set up a factory in India, though the Indian government later said Cook discussed the issue with Prime Minister Narendra Modi when they met in New Delhi.
Under Modi, India has been eager to attract investment and create the manufacturing facilities and jobs the country needs to sustain long-term growth.
Apple in January said it had sought government permission to open its own stores in India, which analysts say would help it gain exposure in the country.
The government in June loosened foreign direct investment restrictions in several sectors, saying foreign-owned single-brand retailers such as Apple could open stores provided they purchase at least 30 per cent of their manufacturing materials from Indian vendors after three years.
Still, that could prove a challenge since there aren’t many high-end phone-part makers in India to buy from.
Manufacturing goods in India would allow Apple to meet its local requirements, the official said. Apple now sells its devices through a network of Indian-owned distribution companies and retailers. Most of Apple’s products are assembled in China, primarily by Foxconn Technology Group, known formally as Hon Hai Precision Industry Co. Foxconn didn’t respond to requests for comment.
Many foreign smartphone makers, such as Samsung and China’s Xiaomi Corp, already assemble in India for the local market.
In a sign of the country’s importance to Apple, Cook visited India in May, where in addition to meeting with Modi he took in a cricket match and posed for photos with Bollywood stars. 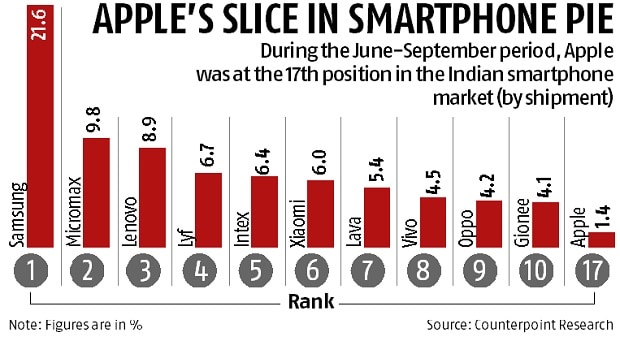 In the quarter ended September 24, Apple reported its first annual revenue decline in 15 years amid lukewarm iPhone sales. But revenues have been rising in India, Cook said at the time, adding, “We still believe we’re just kind of scratching the surface there.”

Ishan Dutt, an analyst at research firm Canalys in Singapore, said opening its own stores in the world’s second most populous country would give Apple more visibility and allow the firm to control buyers’ in-store purchasing experiences, a key focus for the firm. Many people in India buy smartphones in mom-and-pop shops, in small electronics stores and online.
“When you’re buying an iPhone from your neighbourhood shop you’re kind of losing some of the value” in terms of seeing Apple’s constellation of products on display and receiving in-store support from trained staff, Dutt said.
Rajesh Roy & Newley Purnell  |  New Delhi