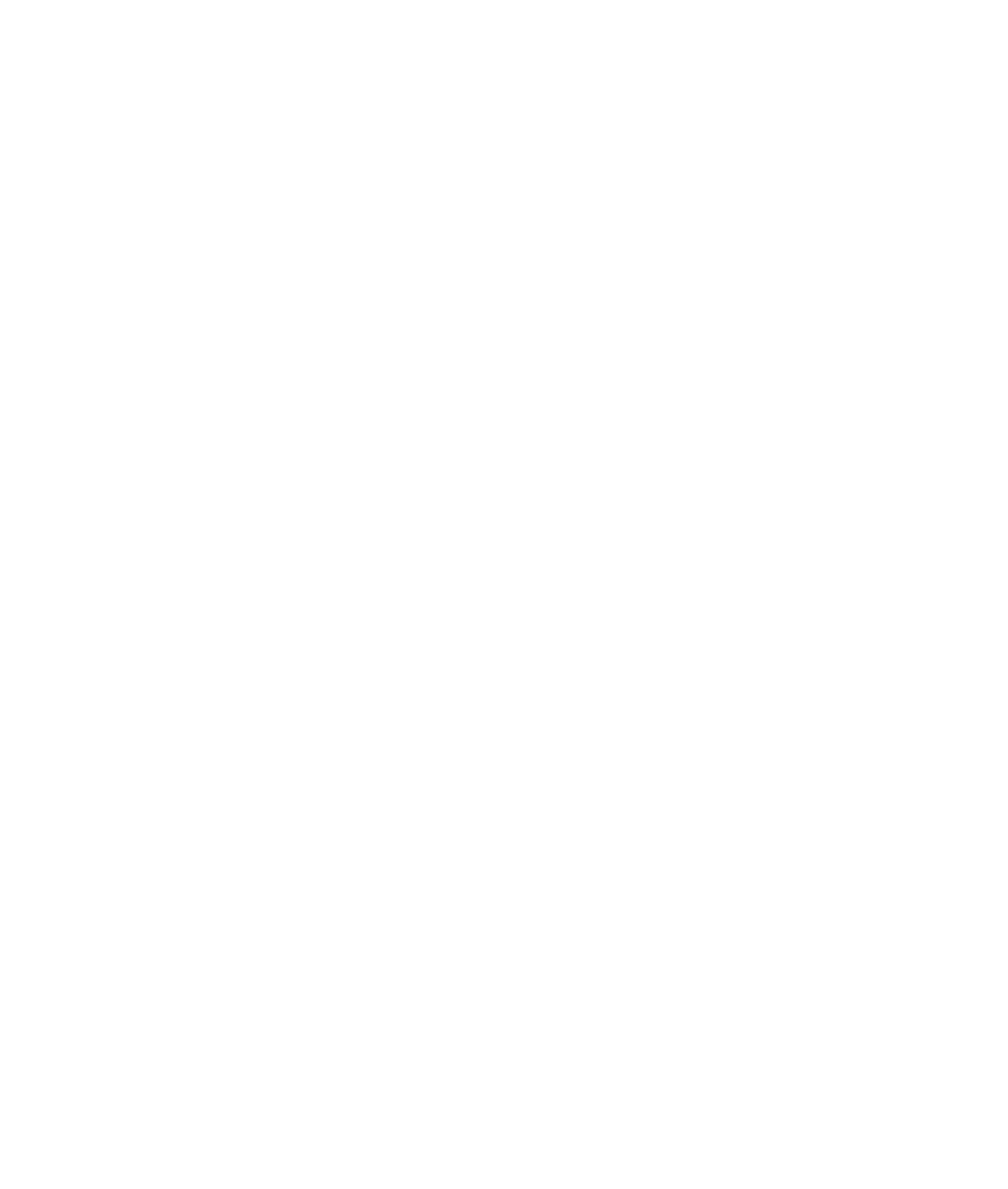 Philippine Board of Investments Gov. Napoleon Concepcion urged South Korean companies to consider the Philippines as a manufacturing base, rather than a market for finished goods, on the grounds that doing so will boost synergy between the two countries.

“Most Korean companies and investors look at the Philippines as a market for finished products. But we also need the transfer of technology (from Korea). If some of Korea’s manufacturing can be done in the Philippines, it can also contribute to Korea’s economy and food supply,” Concepcion said in an interview with The Korea Herald last week.

The BOI, part of the Philippine Department of Trade and Industry, is the government agency responsible for promoting investment in the Philippines. As such, it assists Filipino and foreign investors.

“To increase the production of our farms we need technology to increase the efficiency of our farmers. This is an area that Korea can help us with — engineers, scientists. We feel that we can be a major contributor to the needs of the people of Korea, because food is one of Korea’s major needs,” he added.

Emphasizing that the relocation of manufacturing facilities to the Philippines would benefit Korean companies as well, Concepcion cited the example of “We have shared experience in shipbuilding. Cooperation with Hanjin produced about 30,000 Filipino jobs, it created opportunity for our engineers to work side by side with Korean engineers. It was a very good collaboration, though the market for oil tankers has now (shrunk),” he said.

The interview took place on a train to Gyeongju on Oct. 16, the first day of the three-day voyage “ASEAN-Korea Train: Advancing Together” organized by the Korea-ASEAN Center ahead of next month’s ASEAN-Korea special summit in Busan.

According to Concepcion, one goal of his trip here is to fully grasp the reason that foreign direct investment from Korea is dwindling.

The BOI has the immediate task of finding a way to present the Philippines as an attractive investment spot, as it has lost Korean investors in the past few years with the rise of Vietnam, he said.

“The BOI tries to direct the flow of investment to various areas of interest where we feel we need more investments, hopefully matching the available resources with the skills of people that are available there,” Concepcion said.

Prospective investors from Korea looking into doing business in the Philippines, he said, should go in with an open mind.