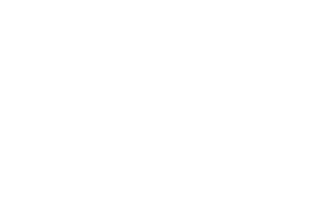 American depository receipts of Asian stocks were trading 0.23% higher at 155.06 on the Bank of New York Mellon Asia ADR Index on Tuesday.

In North Asia, the gainers were led by O2Micro International ( OIIM ), a developer of power management components, and financial holding company KB Financial Group ( KB ), which rose 3.3% and 2.7% respectively. They were followed by Korean steel company POSCO ( PKX ), and Kingtone Wirelessinfo Solution ( KONE ), a provider of mobile enterprise solutions, which were up 2.5% and 2.4% respectively.

The decliners in North Asia were led by electronics company Kyocera ( KYO ), and Semiconductor Manufacturing International (SMI), which fell 2.1% and 1.6% respectively. They were followed by media company Phoenix New Media (FENG), and online game publisher Gravity (GRVY), which dropped 1.5% and 1.4% each.

In South Asia, the gainers were led by IT services firm SIFY Technologies (SIFY), and Indonesian telecommunications company Telekomunikasi Indonesia (TLK), which rose 1.1% and 1% respectively. WNS Holdings (WNS), a provider of business process management services, and HDFC Bank (HDB) increased 0.5% and 0.3% each.