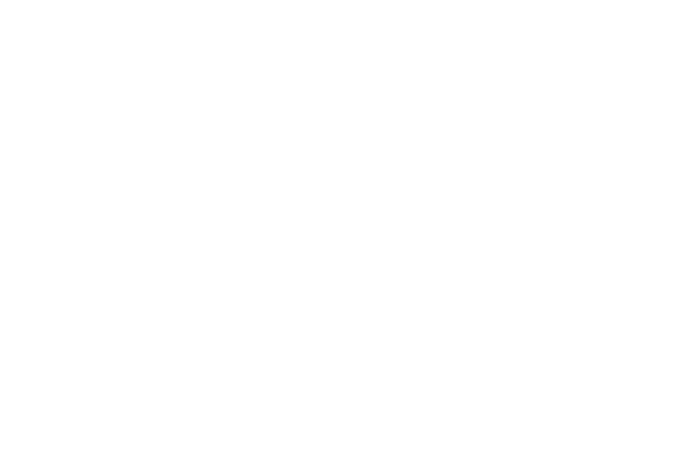 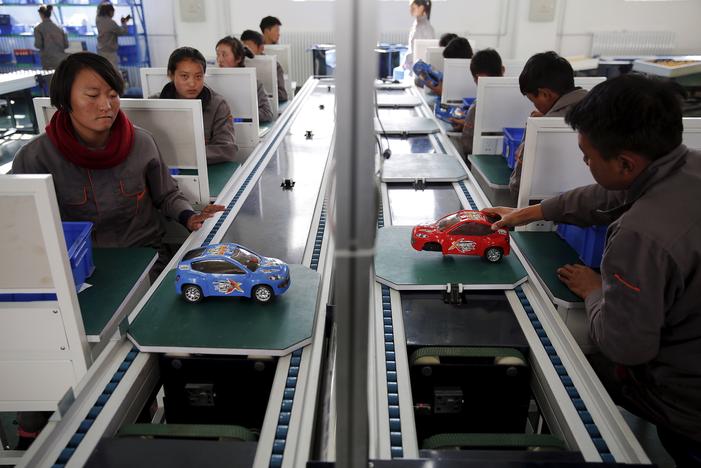 Factories across much of Asia ran into a soft patch in May as export demand slowed but those in Europe enjoyed buoyant growth amid signs of steady improvement in the global economy.

Analysts said the weakness in Asia was likely to be temporary and the findings from private business surveys came a day after Moody’s Investors Service painted an upbeat picture of global growth.

Further indications the euro zone’s economy is enjoying a stable and broad-based recovery, alongside inflationary pressures, will be welcomed by policymakers at the European Central Bank.

And giving a boost to Prime Minister Theresa May a week before a national election, British manufacturing chalked up its second-fastest growth in nearly three years last month, putting the sector on track to shrug off Brexit-related uncertainty and improve on a weak first-quarter performance.

IHS Markit’s Manufacturing Purchasing Managers’ Index for the euro zone rose to 57.0 in May, up from April’s 56.7 and its highest level since April 2011. A reading above 50 indicates growth.

Germany, Europe’s largest economy, led the charge, but IHS Markit said solid upturns were recorded in other countries as well. France lagged behind but is still enjoying its best quarter for six years.

As the bloc’s economic performance improves, the ECB will sound a little more optimistic at its June 8 meeting, possibly raising its risks assessment to balanced or discussing removing its bias to ease policy, a Reuters poll of economists showed. [ECILT/EU]

Across the Channel, Britain’s factory PMI slipped to 56.7 from a three-year high in April. But aside from the previous month’s PMI, that was its strongest reading since June 2014.

“Overall, after the sharp slowdown in GDP growth in Q1, today’s survey suggests that the manufacturing sector will play its part in an acceleration in growth in Q2,” said Scott Bowman at Capital Economics.

In a week’s time Britons vote in an early national election called by May to try to bolster her standing before talks to leave the European Union.

At the start of the campaign in April, May seemed on track to win an increased majority. But polls over the past week show the opposition Labour Party has eaten into her lead.

May has highlighted the record number of people in work in her campaign, and Thursday’s figures showed manufacturers planned to hire staff at the fastest pace in nearly three years.

A similar business survey to be released in North America later in the day is expected to show solid growth.

Still, there were mixed readings on regional powerhouse China, with official data showing steady growth fueled by a construction boom but a private survey pointing to the first contraction in activity in 11 months.

After battling a multi-year trade recession, Asian exports have seen a strong rebound this year, often led by electronics. The tailwinds from Chinese commodities and tech products demand, however, appear to be fading.

Yet, Tim Condon, ING’s chief Asia economist, said the growth outlook for the region remained positive as strengthening economies in the U.S., Japan and Germany would support shipments from the region.

“May figures are just a blip,” he said. “The hope for cyclical recovery remains a positive theme…”

Data from Japan backed that assessment as manufacturing activity grew at its fastest pace in three months in May.

On Wednesday, Moody’s said G20 economies, which account for 78 percent of the global economy, is expected to grow 3.1 percent on year in 2017 and 2018, faster than 2.6 percent growth last year.

The agency also said the biggest risks to global growth, including protectionism and European Union exits, seemed to have subsided.

China, however, is widely expected to slow over the year due to reduced property-related investment as liquidity tightening measures of the central bank, including limits on home mortgage lending, take effect.

The Caixin/Markit Manufacturing Purchasing Managers’ index (PMI), which tends to focus on China’s smaller firms, fell to 49.6 in May.

That was less than economists’ forecast of 50.1 and extended a streak of declines to three months since 51.7 in February.

“China’s manufacturing sector has come under greater pressure in May and the economy is clearly on a downward trajectory,” Zhengsheng Zhong, director of macroeconomic analysis at CEBM Group.