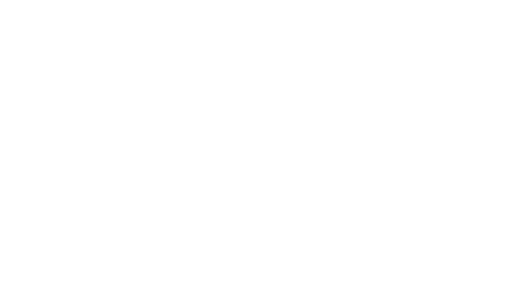 Global Purchasing Manager Index started moving into expansion (Chart 1) in the beginning of 2016 and has hit the its highest level since 2013.

As the Business Cycle (Chart 2) moves into positive territory, raw materials and capital equipment markets are slower to record growth due to the time needed to determine, authorize and fulfill orders. This hypothetical graph shows how the supply chain layers out of sync which can result in more prudent capacity management for components, materials and capital equipment suppliers.

Looking back at the end of 2015 (Chart 3), growth in the global electronic supply chain had contracted annually with only marginal growth in the medical and internet industries which benefitted large EMS providers.

Signs of life began in the automotive and medical industries in 1Q’16 (Chart 4) with automotive revenue growth expanding 9% y/y based on U.S. dollar equivalent at a fluctuating exchange.

Passive component suppliers and distributors and process equipment suppliers sales started to benefit from growth in the medical and automotive markets in 2Q’16 (Chart 5).

Semiconductor process equipment capacity expansion was strong in the third and fourth quarters in 2016 (Chart 6 & 7) as expansion intensified into the communication sector and electronic content demand increased as autonomous driving testing increased the need for a more proficient smart grid infrastructure which includes a more robust communication network, a massive expansion of sensors (and energy sources) and greater processing power.

Global Purchasing Managers’ Indices (which are a leading indicator for electronics equipment by two to six months) (Chart 8) with all major production regions in growth territory (Chart 9).

Europe’s Purchasing Managers’ index (Chart 10) has reached its highest point in six years according to Markit Economics and indices growth is being led by Sweden, Germany and The Czech Republic.

by Jonathan Custer-Topai is Vice-President of © Custer Consulting Group, which provides market research, business analyses and forecasts on a variety of subjects within the electronics indsutry.