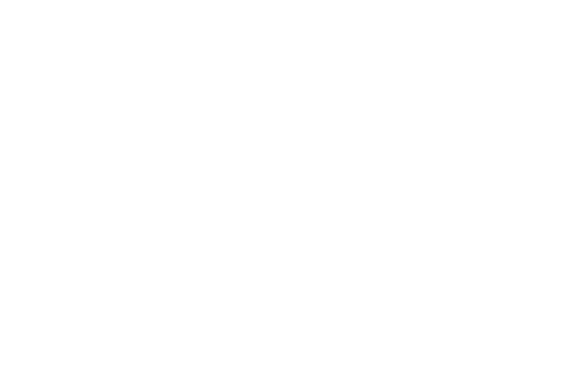 MANILA — Ayala Corp. announced on Wednesday the combining of its car distribution and electronics manufacturing ventures within a single investment vehicle.

A block sale has been cleared by the Philippine Stock Exchange, where IMI is listed.

IMI is already the world’s sixth largest automotive electronics producer by revenue with plants in Bulgaria, China, the Czech Republic, Germany, Mexico, the Philippines, and the U.S.

The consolidation puts AC Industrials in a better position to push Ayala’s ambitions in local and global manufacturing. “Through its wider reach and industry coverage, AC Industrials seeks to play a bigger role in manufacturing and contribute to the country’s rise as a Southeast Asian industrial hub, directly providing IMI a foothold in the industry,” IMI said.

With Thailand, Indonesia, and Malaysia dominating regional automotive production, Ayala is in talks with potential partners to produce next-generation cars in the Philippines for Southeast Asia, including driverless vehicles.

The company hopes to take advantage of disruption in the sector and to cash in on IMI’s expertise in new automotive technologies.

Ayala derives the bulk of its earnings from real estate, banking, telecommunications, and water supply. It is diversifying into infrastructure, energy, and health care, and is also scaling up manufacturing operations.