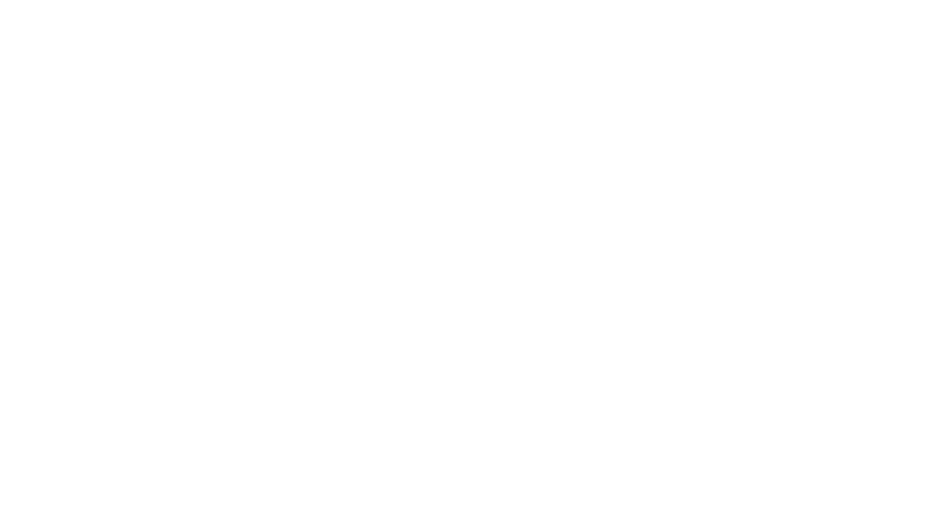 Chinese search engine operator Baidu today disclosed that it has hired Qi Lu away from Microsoft to be its new group president and chief operating officer. In his new role, Lu will handle products, technology, sales, marketing, and operations.

Lu was highly regarded at Microsoft, having spent nine years as an executive at the company, where he was ultimately in charge of Office and most recently held the position of executive vice president of the applications and services group.

“Dr. Lu possesses a wealth of leadership and management experience, and is a leading authority in the area of artificial intelligence,” Baidu Group chairman and chief executive Robin Li is quoted as saying in a statement. “I am confident that Dr. Lu will make major contributions to the overall strength of our management and technology. To achieve our goals, especially in artificial intelligence, which is a key strategic focus for the next decade, we will need to continue attracting the best global talent. With Dr. Lu on board, we are confident that our strategy will be executed smoothly and Baidu will become a world-class technology company and global leader in AI.”

Recode reported that Lu was leaving in September, pointing to health issues, with Rajesh Jha taking on Lu’s responsibilities.

During a keynote at Microsoft’s Build conference in San Francisco last year, Lu announced several updates to the Microsoft Graph, Office for Mac 2016, Skype, and Office 365, in general.

“I am excited to help realize Baidu’s visionary AI strategy,” Lu is quoted as saying in today’s statement. In recent months, Microsoft has sought to enhance certain Office properties, like Word and PowerPoint, using AI.

“We want to thank Dr. Qi Lu for his great contributions to Microsoft during his eight years of service to the company and wish him the best of luck in his next endeavor,” a Microsoft spokesperson told VentureBeat in an email.