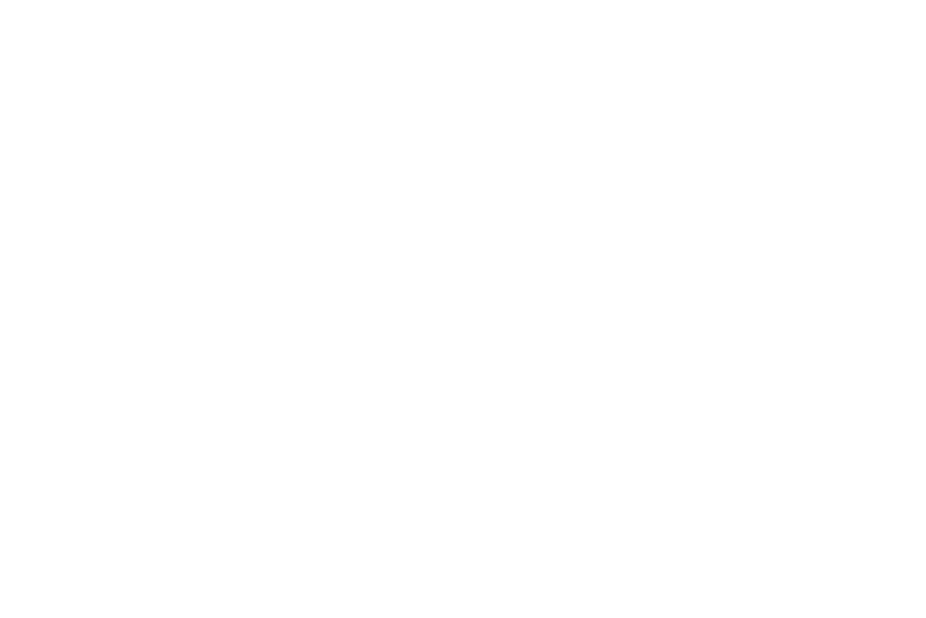 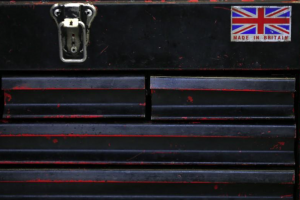 FILE PHOTO – A “Made in Britain” sticker is seen on a tool box at Sigma UK in Hinckley, central England, May 1, 2013.

LONDON/SINGAPORE (Reuters) – British factories were left out of a demand-driven surge in activity across much of Asia and Europe in June, as weakness in sterling failed to translate into export growth, surveys showed.

Factories in the euro zone rounded off the first half of 2017 by ramping up at the fastest rate for over six years while Asia’s tech-manufacturing economies were helped by growing global demand for electronics products.

But British manufacturing grew more slowly than anyone polled by Reuters expected as consumers faced the double-hit of accelerating inflation – caused in large part by the fall in the pound since last year’s vote to leave the EU – and slowing wage growth.

The Markit/CIPS UK Manufacturing Purchasing Managers’ Index (PMI) fell to 54.3 from a downwardly-revised 56.3 in May, a three-month low and below all forecasts in a Reuters poll of economists that pointed to a reading of 56.5. A reading above 50 indicates growth.

“The decline in the PMI in June robustly challenges hopes that manufacturing and exports will pick up and offset the consumer spending slowdown. Today’s manufacturing report weakens the case for raising interest rates soon,” said Samuel Tombs at Pantheon Macroeconomics. 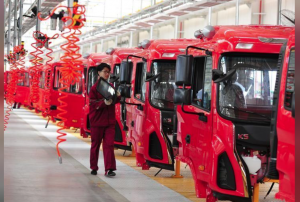 A member of the staff works on an assembly line at a factory in Fuyang, Anhui province, China, April 17, 2017. China Daily/via REUTERS

Suggesting the bloc’s momentum will continue into the second half, new orders rose at the fastest rate since early 2011, backlogs of work increased at the fastest pace in over 13 years, raw materials were depleted and factories increased headcount at a near-record pace.

The upturn came alongside factories increasing prices, as they have done for nine months, welcome news for policymakers at the European Central Bank who have been battling for years to get inflation back to their 2 percent target ceiling.

In Britain, central banker have started to signal that a first rate hike in a decade might be approaching to help curb the sharp rise in inflation.

BoE Governor Mark Carney says he is watching to see how the economy copes with the launch of Brexit talks and whether weakness among consumers could be offset by investment and exports.

Private sector surveys of manufacturers in Asia showed factories in China, South Korea, Japan and Taiwan picked up in June, driven largely by a recovery in exports.

But continued declines in energy prices, which weighed on manufacturing in Indonesia and Malaysia, could hurt these two economies, while in India, sluggish domestic demand offset strong foreign demand and led to a slowdown.

Factory PMIs for South Korea, Japan, Taiwan Vietnam and India all remained above 50. And all of them, except for Japan and India, rose from May.

“But the ability for manufacturers to continue to accelerate, or to maintain sharp surges in production, is in question given underlying demand, apart from some bright spots, doesn’t seem to have permeated more widely across the different sectors,” said Vishnu Varathan at Mizuho Bank.

While manufacturing expanded at the fastest pace in three months in June in China, business confidence slumped to its lowest level this year amid a government crackdown on debt risks and tightening financial conditions.

“We believe cyclical momentum (in China) has likely peaked and will ease further due to tighter financial conditions,” Yin Zhang and Helen Qiao at Merrill Lynch wrote in a note.