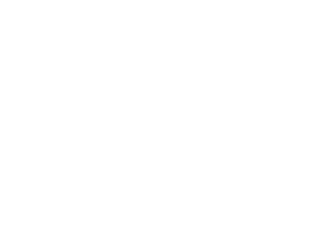 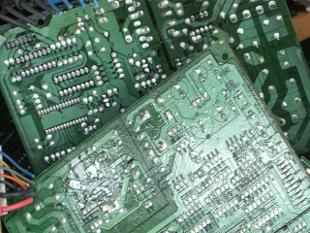 NEW DELHI: The Cabinet has approved on Wednesday the modified version of a key scheme that incentivizes electronics manufacturing in the country. Approvals under the policy called Modified Special Incentive Package Scheme (M-SIPS) will be accepted till December 2018 or till an incentive commitment of Rs 10,000 crore is reached. The time frame for the incentives has also been fixed as five years (down from ten years) which means that incentives will be available for investments made within five years from the date of approval.

ET had reported on December 21st that the scheme will soon be approved by the Cabinet with amendments that cap the incentive to Rs. 10,000 crore and the timeframe of the scheme till December 2018.

Union minister for law, electronics and information technology, Ravi Shankar Prasad said, “We have today amended MSIPS scheme. Now, proposals under MSIPS will be accepted till December 2018. Incentives of Rs 10,000 crore have been allowed. If investment is more than of $1 billion, then a high-powered committee presided by the Cabinet secretary will approve it.”

According to a statement from the government, the Cabinet chaired by Prime Minister Narendra Modi approved the policy “to further incentivize investments in Electronic Sector and moving towards the goal of ‘Net Zero imports’ in electronics by 2020.” Besides expediting investments into the Electronics System Design and Manufacturing (ESDM) sector in India, the amendments in M-SIPS are expected to create employment opportunities and reduce dependence on imports, it added. “The projects already received under the scheme have the potential to generate employment to the extent of upto one million persons (direct and indirect),” the statement said.

Under the scheme approvals have been stuck for almost a year after the finance ministry raised some concerns over the scheme, calling it “open-ended.” The finance ministry had raised concerns over the lack of clarity in the quantum of subsidy outgo under the M-SIPS framework which was valid till 2020, leading to several investment proposals getting stuck. The hiatus has upset an industry that had begun looking at India as a manufacturing hub. The policy incentivises electronics and component makers to manufacture domestically by providing them a host of incentives including 20-25% subsidy on capital expenditure.

Manish Sharma, president, Consumer Electronics and Appliances Manufacturers Association said that it is a noteworthy step towards boosting the local manufacturing as it will discourage the import of components and parts required for handsets. “These initiatives if implemented will not only will create an eco-system of ESDM but also help realize the Make-in-India vision,” he added

The statement also said that approvals will normally be given within 120 days of application and the unit receiving incentives will have to remain in commercial production for a period of at least 3 years. The Appraisal Committee will be chaired by Secretary, Ministry of Electronics and IT and a separate Committee headed by Cabinet Secretary and comprising of CEO, NITI Aayog, Secretary Expenditure and Secretary, MeitY will be set up in respect of mega projects, envisaging more than $1 billion investments.