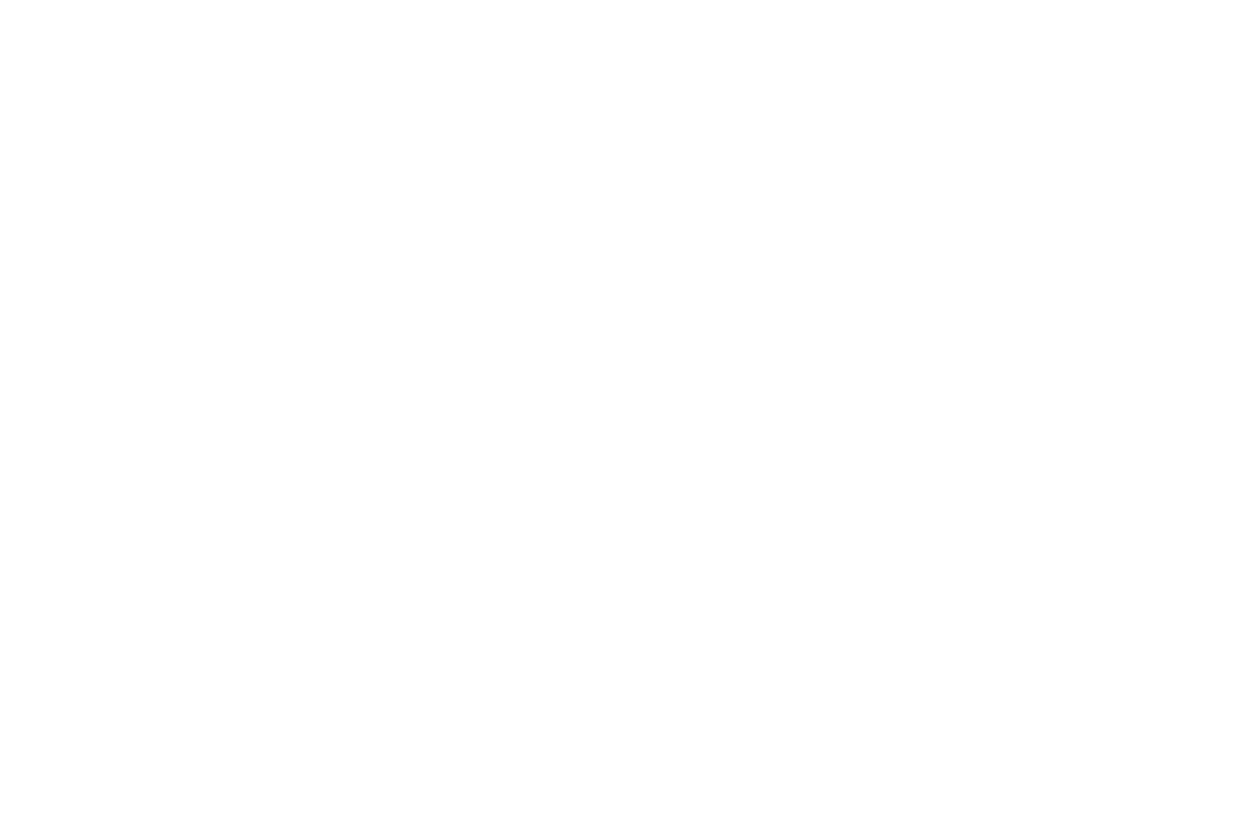 BEIJING: Chinese tech companies including social media giant Tencent were ordered by regulators on Dec 19 to clean up how their apps handle user information or face possible penalties.

The order is the latest in a series of crackdowns by Communist authorities who encourage Internet use but are steadily tightening censorship and other controls on operators. Violators in earlier crackdowns have lost licenses or suffered other penalties that cut into revenue or depressed their company’s share price.

The industry ministry said 41 apps failed an examination following orders in July to ensure they comply with user data rules.

The ministry said violations included improperly collecting or using information about visitors to their services.

The ministry said companies must comply by Dec 31 or face “relevant resolution work”, but gave no details.

China has the world’s largest number of internet users with more than 800 million people online but also operates extensive monitoring and censorship.

Regulators have stepped up control over the past decade by eliminating anonymous use of the internet, requiring website operators to keep copies of anything the public posts on them and tightening censorship.

In 2014, Sina was stripped of its online publication license on charges of allowing lewd articles and videos to be posted on its service.