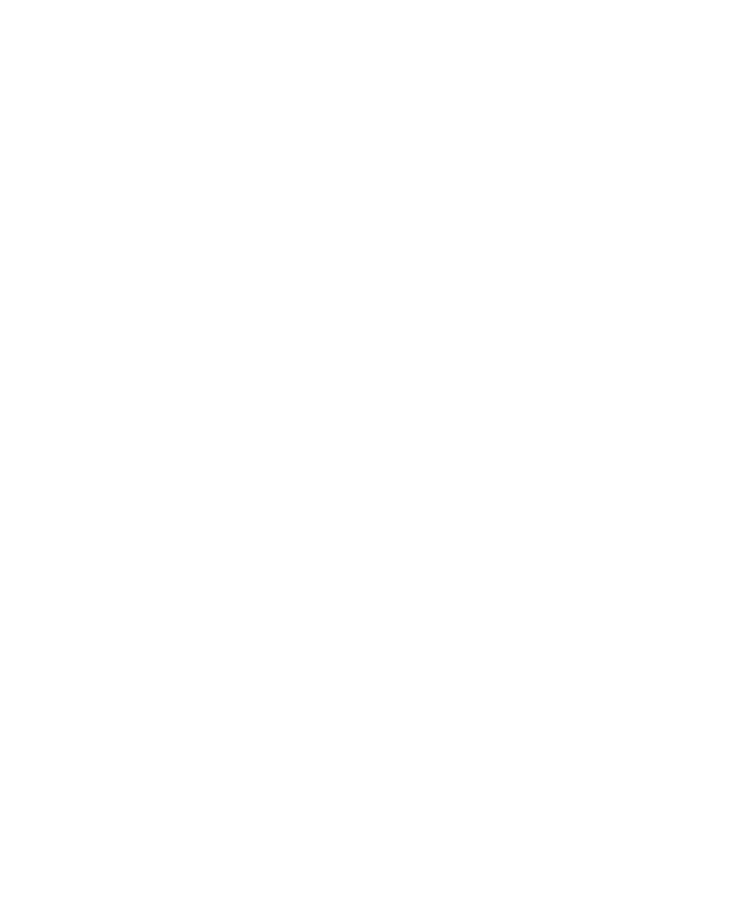 No country can replace China as the world’s largest manufacturing hub even after the COVID-19 pandemic subsides as the coronavirus crisis will not weaken its position in the global supply chain, economist Andy Xie said Monday.

His comment comes as businesses’ moves to pull production out of China have accelerated, as they seek to better manage supply chain risks.

“There isn’t another China,” Xie, a Shanghai-based independent economist told The Korea Times in a recent email interview. “China has super low cost in labor, capital and land. Other countries can’t compare.”

In recent years, however, rising labor costs there have prompted businesses to move their factories to other locations. These include Vietnam, which has been considered “the next-China,” with lower wage costs and a young workforce.

“Vietnam is the country most similar to China. But its labor force is one tenth of China’s and is much less well-educated,” Xie said.

The former Morgan Stanley Asia chief economist, who is well known for having forecast the 1997-1998 Asian financial crisis, expects India will also not be a significant player in the restructuring.

He noted a partial restructuring of sourcing could take place, to the benefit of countries in Southeast Asia and Latin America. But he said emerging economies will likely opt to keep production in China.

“The global economy could become two-tiered. Developing economies will go for the lowest prices and will continue to import from China. Developed economies will accept higher prices,” the former Morgan Stanley economist said.

For developed economies, this is a political decision, as they seek to lessen their core dependency on a foreign economic power to more effectively secure key supplies. Relocation of production is sought either through reshoring or nearshoring ― bringing production home or closer to home.

In Xie’s view, the issue for economies choosing to pull out will be centered on costs.

“How the increased cost could be absorbed remains an open question,” he said.

The complexity of the cost issue will likely bring down the pace of restructuring.

As a means to encourage businesses to bring sourcing out of China, governments could “increase import duties on the China value added in the global supply chain,” the economist said.

“But the stock market will react strongly, which would slow down political decisions,” he said.

“Korean companies should have two supply chains, one through China and one through elsewhere,” Xie said. “This is to anticipate the U.S. or other Western countries imposing tariffs on products with value added in China.”

Yet he said Korea should keep some of its production in China, if it were to take costs into consideration.

“Auto parts is a good example,” he said. “Without China, auto prices will be much higher. You can do it all in Korea. But it won’t make much cost sense.”