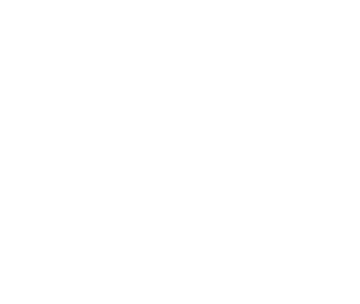 Guangzhou, China — China’s largest polymer compounding firm in the automotive market, China XD Plastics Co. Ltd., is planning a research and development center in Shanghai to push into global markets, executives said at a May 15 news conference in China.

Chief Operating Officer Ma Qingwei said plans are “still in the early stages” but said the center will help the company globalize and diversify its markets.

Ma declined to give details like the size of the investment and number of employees, saying they would come later.

The company, which is traded on New York’s NASDAQ exchange, said it has an R&D center employing several hundred people in China’s Heilongjiang province. Company executives said that center is focused on the automotive market.

“The Heilongjiang office is very good, an excellent facility, but at the same time we can see we want to grow more,” said company executive Jeff Kong. “So this means also globalization, and going after the high-end applications.”

Officials spokes at a media briefing one day ahead of the opening of the Chinaplas trade fair in Guangzhou.

Ma said Shanghai has a heavy concentration of research scientists that can help the company diversify products like biomaterials and plastics for 3D printing.

“We selected Shanghai because the talents are there,” Ma told journalists, speaking through a translator.

Plans for the Shanghai R&D center came as the company reported first quarter earnings May 10, with sales up 10.6 percent to $237.8 million and total volume up 11.3 percent to 85,000 metric tons. But gross margins shrank as sales of some higher-end products in the Chinese market struggled.

On a conference call to announce the earnings May 10, the firm also continued to see pushback from some investors over a management-led plan to take the company private.

That plan, pushed by Chairman Jie Han and one of the firm’s largest investors, Morgan Stanley Private Equity Asia, is not favored by some smaller investors, who contend that the offer significantly undervalues the company.

Company executives declined to address those concerns in detail in the news conference and repeated previous statements that the buyout offer is still being evaluated. Ma said the company pursued the buyout in part because stock markets in the United States do not clearly recognize the value of traditional manufacturing companies.

Ma said the company plans to establish R&D centers in Europe and North America after the Shanghai facility.