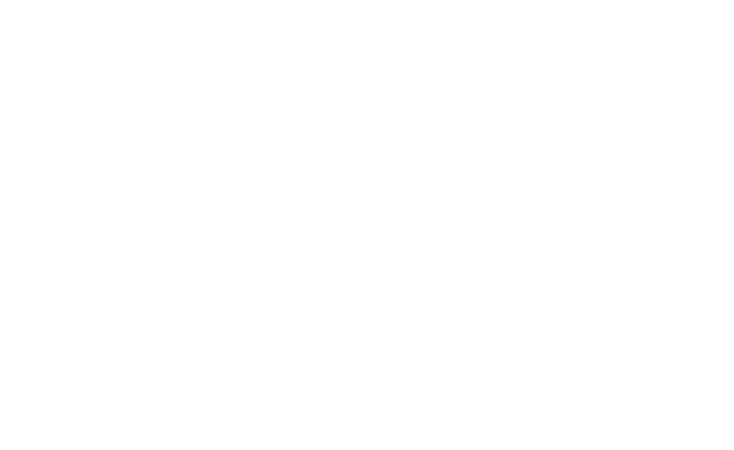 India has inked a $5.43 billion deal with Russia for the purchase of five S-400 air defence systems.

In what could be a major push for defence manufacturing in India, Russia and India are holding talks to locally manufacture of the S-400 Air Defense Systems. Sergey Chemezov, the CEO of Russia’s Rostec state corporation, said this on Sunday. Speaking with one of Russia’s largest broadcasting groups, RBK, Chemezov said: “Yes, we are discussing the localization of S-400 production with India as well.” He further added that India has already acquired the license to manufacture Su-30 fighter jet and the T-90 tank. “We have developed the BrahMos missiles with India–on their territory and together with their scientists,” Chemezov said.

External Affairs Minister S Jaishankar met his Russian counterpart Sergey Lavrov in August to further deliberate on advanced bilateral cooperation. Earlier this month, Russian Deputy Prime Minister Yuri Borisov said that India will get five air defence missile systems “in strict accordance” with the schedule. In the BRICS summit 2016 in Goa, India had signed an intergovernmental agreement for the supply of the S-400 regiment. The formal deal worth $5.43-billion was signed in October last year despite irking the United States, which eventually threatened India of sanctions under its Countering America’s Adversaries Through Sanctions Act (CAATSA).

The S-400 Triumf missile system is regarded as the most reliable against a larger array of aerial attacks, particularly in fighting the US-made aircraft such as F-18s and F-35s. Interestingly, S-400 has the capability to intercept and destroy airborne targets at a distance of up to 400 kilometres and can simultaneously engage up to six targets. Each S-400 unit consists of tracking and search radar systems, eight launchers, 112 guided missiles, and command and support vehicles. The first missile system is expected to be delivered by the end of 2020.

Countries including India, China, Turkey and others have decided to buy S-400 air defence system. If the media reports are to be believed, Serbia has also shown interest in buying one of the most advanced air defence systems. Some of the major reasons for huge demand for S-400 are its range and pricing. With its 40N6 missile, S-400 can intercept a target up to 400km at a speed of 4.8 km/s. Its price is almost half of somewhat similar system, the US-made Patriot missiles.