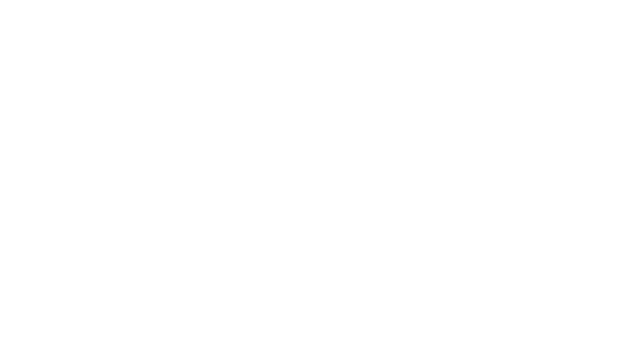 Euro zone, Asian factories get off to solid start in second quarter

Euro zone manufacturers began the second quarter at a blistering pace, increasing activity at the fastest rate for six years as demand remained strong despite rising prices, a survey showed on Tuesday.IHS Markit’s Manufacturing Purchasing Managers’ Index for the euro zone jumped to 56.7 in April from March’s 56.2, reaching its highest level since April 2011. The figure was one tick down from a preliminary reading of 56.8.

An index measuring output, which feeds into a composite PMI due on Thursday, also climbed further above the 50 mark that separates growth from contraction. It registered a six-year high of 57.9, up from March’s 57.5.

Factories across much of Asia got off to a solid start in the second quarter, buoyed by strong global demand, particularly for hi-tech gadgets which are leading a sizzling rally in electronics.

“The latest survey readings indicate that manufacturing is growing at an annual rate of approximately 4-5 percent, which should make a significant contribution to overall economic growth.”

Growth in the currency bloc will be steady but modest in the coming year, an April Reuters poll of economists showed, although that forecast was partly contingent on independent candidate Emmanuel Macron winning the French presidency next weekend.

Signs that the years of ultra-loose monetary policy are paying off, with solid growth and inflationary pressures, will be welcomed by the European Central Bank.

Official data last week showed inflation rose more than expected in April, returning to the ECB’s target, and a Reuters poll suggested the central bank’s move would be to tighten policy.