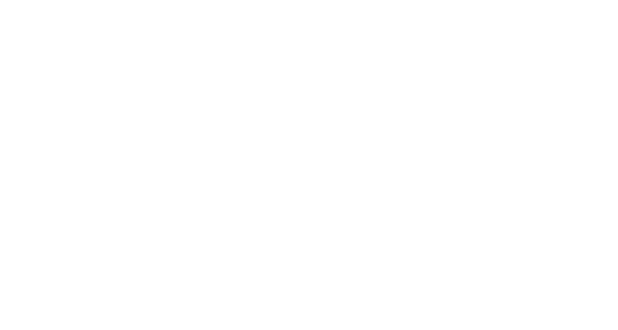 In a press release, Seamus Grady, chief executive officer, said, “Our financial results for the fourth quarter exceeded our guidance for revenue and profitability. Our sequential revenue growth was driven by modest growth from optical communications products, and strong growth from non-optical communications products, with a particularly notable performance in the industrial laser and automotive markets. We are encouraged by the broadly improving demand dynamics we see and are optimistic that we will see continued sequential growth in the first quarter of fiscal year 2019 as we expand our leadership as a manufacturer of complex products.”

Fabrinet forecast September quarter revenue in the range of $347 million to $355 million.