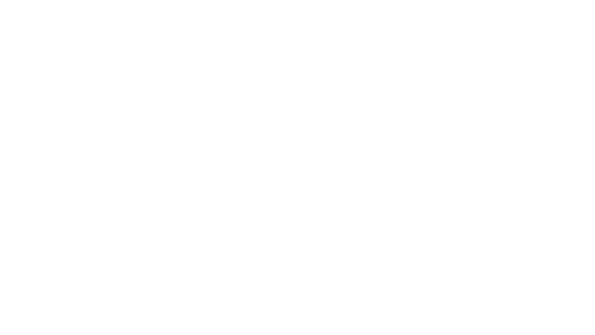 Lansing – A Michigan House panel is set to meet Wednesday to consider a business tax incentive plan that supporters say could be key to helping the state compete for a major development by Taiwanese electronics manufacturing giant Foxconn.

The House Tax Policy meeting comes less than two weeks after Gov. Rick Snyder traveled to Asia to discuss the potential development deal, as first reported by The Detroit News.

Foxconn, which assembles the Apple iPhone in China, is looking at U.S. sites for a $4.2 billion liquid-crystal display screen factory that would initially employ 5,200 workers, according to a project document circulating among state legislators.

Snyder has not confirmed details of his trip or project but is urging the House to take up a Senate-approved tax incentive plan before legislators leave for summer break later this month. Failure to do so “could jeopardize things going on currently,” Snyder has said.

Critics argue the state has a poor track record of picking “winners and losers” through the tax code and should not be rushing broad incentive legislation in a bid to lure a company that hasn’t always followed through on plans, including a 2013 announcement by Foxconn that it would create 500 jobs and invest $30 million in Pennsylvania.

Stakeholders are eager for the chance to make their case, according to Rep. Jim Tedder, R-Clarklake, who said he welcomes testimony but does not plan to hold a committee vote Wednesday.

“I don’t believe this legislation is about any one company, nor should it be,” Tedder said. “I’m not doing this solely for Foxconn. But do I believe a hearing shows we’re at least willing to consider the legislation, and does that help our case to land a company of that size and the jobs they promise to bring? Perhaps.”

The so-called “good jobs” legislation, which cleared the Senate in a 32-5 vote in March, would allow companies that create hundreds of new jobs to keep part or all of the state income taxes paid by their new employees for up to 10 years.

Michigan moved away from large-scale business incentives as part of a 2011 tax-code rewrite backed by Snyder and legislative leaders, but the governor and other supporters now argue the state needs a “closer” to help land large developments like Foxconn.

“I would hope that folks would look at it and say the possibility of $3 to $5 billion dollars of investment in our state, and an industry we don’t have now, is kind of alluring,” said Senate Majority Leader Arlan Meekhof, R-West Olive. “I think we should be putting our best foot forward so we don’t lose all of it or part of it to a neighboring state.”

The Michigan Strategic Fund could approve up to 15 projects a year, and the total value of incentive commitments could not top $250 million at any one time.

A business incentive program the state disbanded in 2012 continues to wreak havoc on the state budget and remains a target for conservative critics who say the state too often picked companies that flopped.

“There is simply no justification for thinking or believing that Foxconn will deliver on its promises, not just because of Michigan’s reputation for picking losers among companies, but because Foxconn itself has a history of making promises it may not keep,” said Michael LaFaive of the free-market Mackinac Policy Conference.

State House Speaker Tom Leonard, R-DeWitt, “still got some questions that he needs answers to” on the tax incentive legislation, said spokesman Gideon D’Assandro. “It’s part of the committee process. They’ll vet it.”