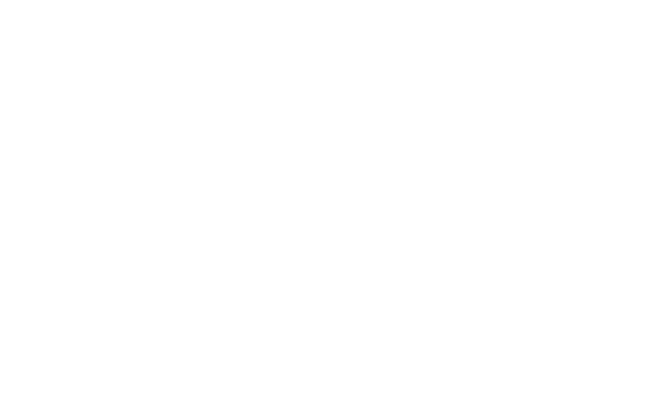 The government is likely to reduce the timeframe for companies to avail sops in a scheme to boost electronic product manufacturing in the country at a time when tech majors such as Apple are seeking additional concessions to make in India.

While the Modified Special Incentive Package Scheme provides for subsidy on investments made within 10 years of the project getting approved, the revised scheme that will be taken up for Cabinet nod next week is likely to bring this subsidy timeframe down to five years, a senior government official told The Hindu.

The M-SIPS was notified in 2012 for both new and expansion projects to attract investments in electronic manufacturing. The scheme provides for capital subsidy of 20-25 per cent, besides reimbursement of countervailing duty/excise for capital equipment for the non-SEZ units and also reimbursement of central taxes and duties for some of the high capital investment projects.

The scheme was initially opened for three years till July 2015, and was later extended till July 2020.

“The reworked scheme is now ready. It will be taken up for approval at the upcoming Cabinet meeting next week,” the official said.

Several approvals under the scheme, considered key to the Modi-government’s Make In India programme, have been stuck for nearly a year due to tussle between the Electronics and IT Ministry and the Finance Ministry after the latter raised concerns over the scheme being ‘open ended’.

While the Finance Ministry has been pushing for a 3 years cap on implementation period for the scheme from the current 10 years, the official said proposal for Cabinet nod recommends a 5-year term.

It is also likely that a cap will be put on the total incentives that can be disbursed under the scheme, a demand put forth by the finance ministry.