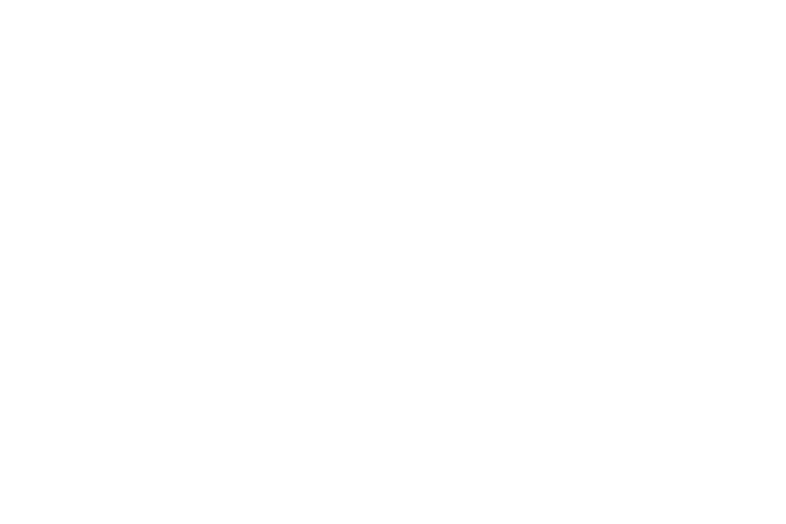 The age of smart factories is here already. And it brings with it a promise of transforming manufacturing productivity and efficiency. Dropping prices of sensor technology coupled with an ability to harvest previously hidden data and an  all-pervasive Internet signals the transformation of fabrication, encompassing everything from cups to cars. An automated and advanced manufacturing facility— i.e., a smart factory—brings a highly advanced, safe and efficient approach to the manufacture or production of goods.

In the digital manufacturing era, the gap between the digital and physical world is closing fast, and being replaced by an entirely new way of manufacturing. Future Market Insights (FMI), in its report, has delivered key insights into the global smart factory market for 2015-2025. FMI’s report states that the global smart factory market was evaluated at more than US$ 51 billion in 2014, and is projected to register an impressive growth at a CAGR of 13.3% through 2025.

Surging interest in advanced manufacturing, soaring demand from key verticals, and increasing inclination of manufacturers towards becoming consumer-centric are primarily driving the growth of the global smart factory market. Some major trends observed in the market include rising use of information technology, progressive usage of collaborative robots, robust adoption of the Industrial Internet of Things (IIoT), and increasing investment in manufacturing plants.

A convergence of greater technology power, machine thinking, and artificial intelligence has triggered complete transformation of manufacturing industry, unleashing the super-powered smart factory, and facilitating the emergence of Industry 4.0—the world of cloud computing, IoT and cyber physical systems. While elements such as early automation, assembly lines, and steam power drove the earlier three industrial revolutions, new-age machine intelligence is expected to power the fourth. Like the earlier revolutions, an exponential leap towards never-before-seen productivity levels is on the cards with Industry 4.0.

A leap in the ability of information technology is driving forward the utilization of robotics and sensors on the smart factory floor, propelling Industry 4.0. Sensors, durable and inexpensive, serve as key components in the operation of manufacturing floor’s as ‘ears and eyes’—collecting information and ensuring synchronicity in the working of machinery, power conservation, and the operation of systems in optimum conditions of light, humidity, and temperature. The glut of low-cost sensors in the market indicates that smart factories— be they supply chains, stores, and more— have great potential for and capabilities in continuous creation of products in optimized environments.

Automotive and transportation sectors will continue to be lucrative

Of all the regions, Asia Pacific (APAC) has remained lucrative in the smart factory market over the past few years, according to FMI’s report. The market growth in APAC is primarily attributed to soaring investment across manufacturing units. For example, in the recent past, the South Korean government in co-ordination with Samsung Electronics announced an investment of $12.6 million for the promotion of the smart factory concept across the country. In addition, the Middle East and Africa (MEA) region is expected to show the fastest growth in the global smart factory market in the near future, followed by Latin America.

The report also states that the automotive and transportation sector will continue to remain dominant in the market in terms of revenues, through 2025. Leading automobile manufacturers have been investing heavily in smart factories, which is a primary factor fuelling the growth of the automotive and transportation sector. Germany-based luxury car manufacturer Mercedes Benz had announced an investment $1.3 billion for expanding and upgrading its SUV manufacturing unit in Alabama. This has resulted in the creation of huge job opportunities and supported end-to-end digitalization of the production process as part of the smart factory initiative of the company.