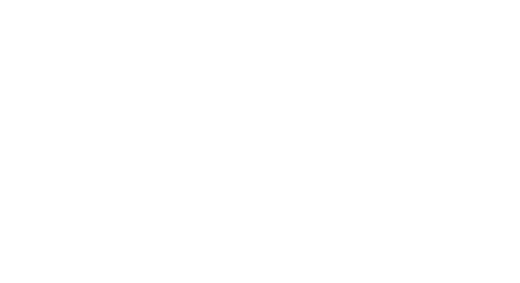 Indian policymakers should stay committed to ‘Make In India’

So far the service sector has been the major growth driver of the Indian economy. It fills more than half (57%) of India’s GDP plate, compared to a 15-16% contribution by the manufacturing sector. With an annual growth rate of 9%, it is second only to China’s rate of 10.9%. In terms of employment, the share of manufacturing is only 11% of the total jobs generated in the country, compared to 28% by services. However in spite of the rapid growth of services, considering that India will have 64% of its population (at least 800 million) in the working age group by 2020, there should be little doubt that manufacturing offers a higher potential to generate employment.

It is therefore imperative that manufacturing gets the attention it deserves to leverage this massive human capital, and understandably so the government is taking the right steps with an aim to give the industry a much-needed shot in the arm, with the whole ‘Make in India’ program that extends beyond mere policy decisions.

‘Make in India’ encourages both multinational and domestic players across 25 sectors to manufacture products in India and in the process create more jobs and impart higher skills to its people. The mandate is to create 100 million jobs in the next 7 years and increase manufacturing’s share of GDP from the existing 16% to 25%.
With specific respect to the mobile handset industry, the government has plans to ensure that by 2019 every citizen has a smartphone, so that basic services like banking, healthcare and education can be accessed anytime, anywhere by anyone.

To make this possible, the Department of Electronics and Information Technology (DEITY), has been urging the handset industry to fast-track its operations to meet a domestic production target of 500 million handsets by 2019. Ramping up production capacity to 100 million handsets a year can alone create as many as 1 lac jobs on an average. Once this is achieved, the Indian handset industry will account for a quarter of the global handset output and, in rupee terms, will be worth INR 150,000 – 300,000 crore a year. Most importantly, it will create an additional 1.5 million jobs.

The industry by and large holds a positive outlook on manufacturing mobile handsets as well as the components in India. Reports suggest that the government has received investment proposals to the tune of INR 90,000-crores in August last year for manufacturing electronics in India, and there are some compelling reasons why handset makers want to make in India rather than import from China. After the initial years of dominance in manufacturing, China’s cost advantage is now slowly eroding. Labor cost is up by 180% and natural gas, 138%. Electricity costs have increased by 57% while the Yuan has appreciated more than 10% in the last 5 years. And lately with the new custom duty structure that aims to reduce import announced by India’s finance minister, it is evident that making in India is the way forward. 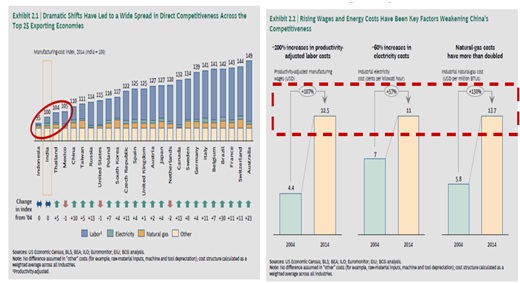 A handset typically comprises four categories of components: Plastic Parts & Box Build Assembly, Printed Circuit Boards, ICs & Display Screens, and Passive Components. The Keypad, Switches and Cases are some of the Plastic Parts used in a mobile phone and the final assembling of these components is called the Box Build Assembly. This can leverage significant human capital by way of precision engineering, molding and coating of components.

Passive Components represent only 8% of the production cost. This is a market where Japanese players rule the roost and India’s share is only around 5%. Imports for these components will continue for some more time until Indian companies reach a critical mass. Meanwhile foreign players in this space need to be persuaded to set up facilities in India; at the moment, they operate through their distribution networks here.

Handset makers can start with assembling all of their handsets, as complete backward integration will take time to evolve. Subsequently, as the operations run into full swing in 2-3 years, Tooling, Surface Mount Technology (SMT), Painting and other areas will be backward integrated.

Finally, it’s important that India’s policymakers stay committed to this course and enable organizations to achieve this. At the same time, handset makers need to stay committed to the ‘Make in India ‘program both as individual players as well as for the industry as a whole. The grand and unifying vision is to take the country’s handset ecosystem to fruition and all of us are jointly responsible for its co-creation.