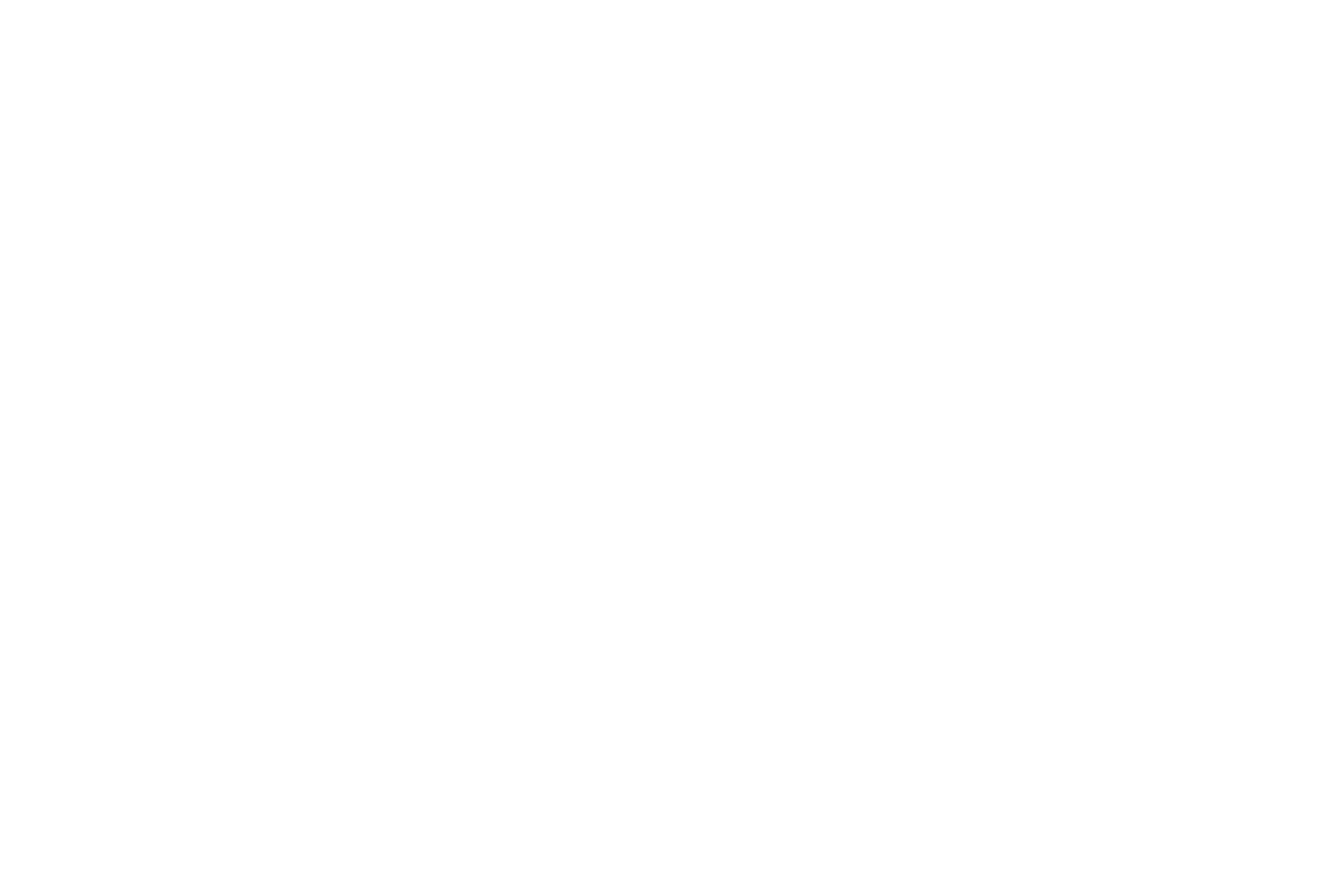 Indonesian language literacy: What Australia can learn from South Korea

Over 1000 students in South Korea have enrolled in classes to study the Indonesian language. It is a phenomenal number considering the less than obvious ties between the two countries and the declining penchant for the study of Asian languages by Australians. This number is only the tip of the iceberg.

Koreans have shown enthusiasm for learning the Indonesian language, and represent the majority in Indonesian-language courses at UI. A number of Korean students also participate in an Art and Culture Fellowship program, which is organized annually by the Foreign Affairs Ministry. Starting from 2005, the foreign ministry has offered Indonesian language programs for diplomats from the ASEAN+3 countries. Korean students also participate in the Darmasiswa Program, a scholarship provided by the Education and Culture Ministry to study at various universities in Indonesia.

South Koreans see language literacy as an asset with South Korean students at the UI saying they are “buying into the country’s growing opportunities.” There are more than 2,500 Korean companies operating in Indonesia and more than 30,000 Korean residents in Indonesia, which count as the biggest foreign community living in the country.

When President Joko “Jokowi” Widodo arrived in South Korea in May 2016 for a state visit aimed at forging stronger economic cooperation between the two countries, South Korea ranked sixth in terms of realized foreign direct investment in Indonesia with US$188.92 million in the first quarter, according to data from the Investment Coordinating Board of Indonesia (BKPM). Trade figures put Indonesia’s exports to South Korea at $1.22 billion and imports at $1.44 billion during the January to March period of 2016.

South Korea is quickly capitalizing on the strong purchasing power and the high labor skills of the middle class that have helped to transform the country’s consumer market. South Korean manufacturers are showing a thirst to relocate, or move their manufacturing hubs from Southeast Asian countries to Indonesia specifically. In one of the largest indications of interest to date, Posco, South Korea’s biggest steelmaker, signed a $6 billion deal in 2013 to build a plant in Indonesia with PT Krakatau Steel. Hankook Tire, the world’s seventh largest tire maker, also built a $500 million plant in Indonesia while LG Electronics is making the country a regional manufacturing hub.

Korean companies are expanding their presence in Indonesia and are identifying language literacy as an important factor for both professional relationships and commercial success. An assistant general manager at LG International Corporation, which entered the Indonesian market in 2007, said that among the 65 Koreans working at the company’s overseas branches, they hired 25 in Indonesia, adding “as the scale of our business expands, demand for Koreans who can speak Indonesian will increase as well.”

South Koreans continue to be willing to put in millions of dollars into the country. This year they delivered investment commitments totaling $9.7 billion consisting of investments in the petrochemical, renewable energy, red meat and livestock, pharmaceutical and film and cinema industries. Parallel to this is the intensifying drive from Koreans to ensure that their professional staff and future stewards of the bilateral relationship learn the Indonesian language.

The Korean dynamic approach to Indonesia is in striking contrast to Australia’s perspective where, despite being a regional neighbor, Asian language study – particularly Indonesian – is in decline. While the Ken Henry Report on the Asian Century is underpinned by the message of being able to “engage better,” this will clearly be a challenge if Australians do not have language skills commensurate with vested and growing interest in Asian markets – especially regional Indonesia.  (asw)

Dr. Kathleen Turner is a Director on the Board of the Australia Indonesia Business Council (AIBC) and an ambassador for Asia literacy and Asian language learning in Australia. Dr. Turner was the recipient of the prestigious Australian Institute of International Affairs (AIIA) 2016 Award for her work promoting Australia’s engagement in the region.

—————
Interested in writing for thejakartapost.com? We are looking for information and opinions from experts in a variety of fields or others with appropriate writing skills. The content must be original on the following topics: lifestyle ( beauty, fashion, food ), entertainment, science & technology, health, parenting, social media, travel, and sports. Send your piece to community@jakpost.com. For more information click here.