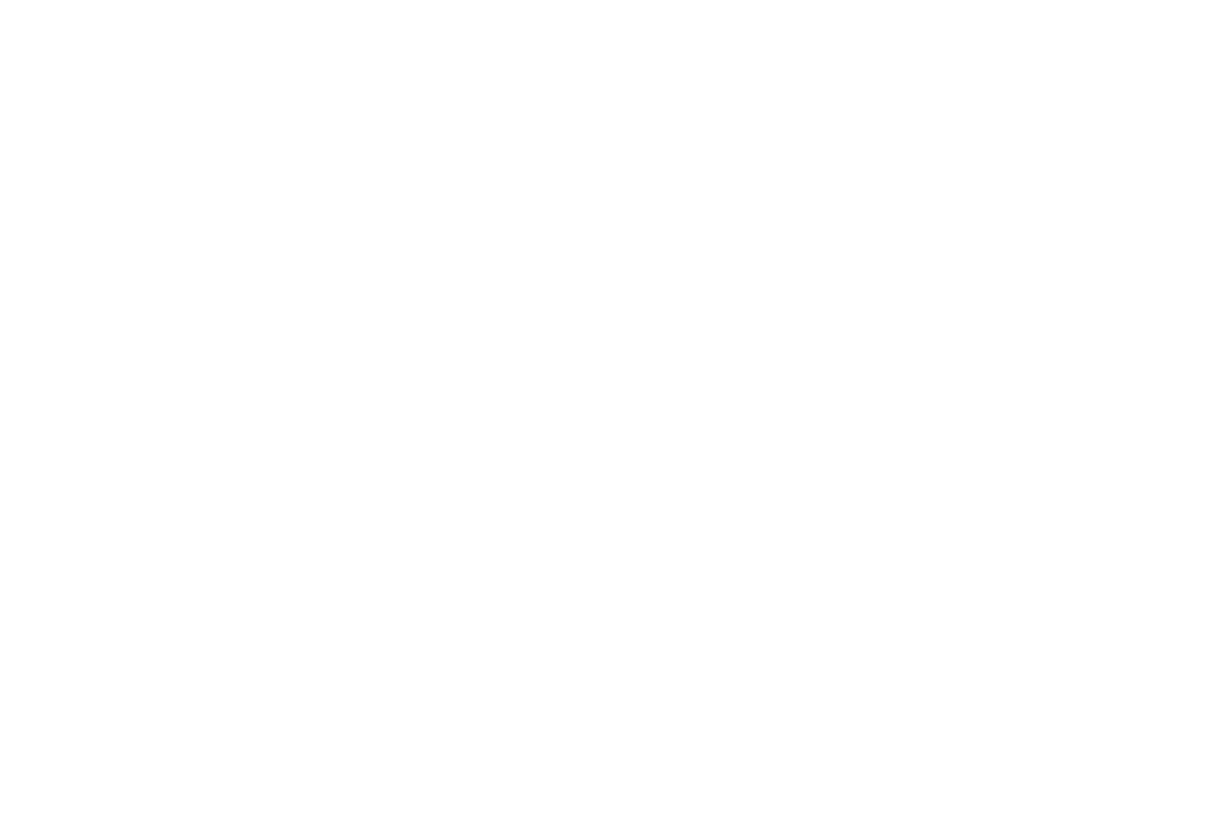 Intel in the Cloud Post-Moore’s Law

The decline of Moore’s Law affects the entire semiconductor industry, but perhaps no company more viscerally than the one that Gordon Moore co-founded. Here at its headquarters, Intel projected an upbeat image at a data center event, and it showed how profoundly the company is changing with the times.

The x86 giant is increasingly relying on a basketful of technologies to deliver performance increases that it used to get with a turn of the crank at its fabs. And it is offering its customers a fat cookbook of systems and silicon recipes in place of its old formula of the next big CPU.

These days, what’s most interesting at Intel is its work in memories, machine learning — and some of its rock star engineers like Jim Keller. All three were on vivid display at the event.

Details of the next big processors — Cascade Lake, Cooper Lake, and Ice Lake — were part of the event. But part of that news was their added AI features, and they stood alongside Optane DIMMs now shipping to Google Cloud and plans for smart networking cards.

Wall Street analysts were hungry for information on Intel’s much-delayed 10-nm process. The event’s host, Navin Shenoy, general manager of Intel’s data center group, deflected the questions that a decade ago would have been a cue for an Intel exec to brag.

“I don’t talk to customers about nanometers; customers care about delivered system performance on their workloads,” said Shenoy, noting that Intel delivers that through many vehicles.

“You just say you want chicken marsala and we send you all the ingredients,” said one exec, describing the program as the tech equivalent of the HelloFresh service.

The menu already incudes FPGAs and a handful of machine-learning accelerators as well as x86 CPUs. Next year, it will also include a new GPU designed by a team led by Raj Koduri, a graphics veteran from Apple and AMD.

Intel’s new GPU won’t be a clone of Nvidia’s popular Volta, described by one Intel exec as “a Frankenstein of two chips,” because it has separate pipelines for graphics and deep-learning jobs that can’t run simultaneously. Instead, the Intel chip will focus on graphics and visual computing with some support for how machine learning is used in those apps.