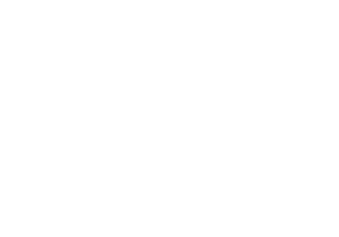 Japan’s May exports rise fastest in over two years, set to sustain growth

Japan’s exports surged in May by the fastest in more than two years on higher shipments of cars and steel, an encouraging sign that robust global demand will help keep the country’s modest economic recovery on track.

The 14.9 percent annual increase in exports in May was the biggest rise since January 2015 and nearly twice the pace seen in April, though it was below analysts’ expectations of 16.1 percent.

Japan’s imports rose more than expected in May, partly due to increasing demand for intermediate goods companies need to manufacture their products.

Exports are likely to continue rising at a steady clip as overseas economies show increasing signs of strength, which should help Japan’s economy extend its recent run of expansion.

“However, the pace of growth could slow somewhat as inventories of certain goods, like electronics, start to build up overseas.”

Exports of cars and car parts rose partly because an earthquake in Kumamoto last year in May temporarily shut down production of these goods, Tonouchi noted.

Japan’s exports to the United States rose 11.6 percent in May from a year ago, the fastest increase since July 2015, due to an increase of shipments of autos and auto parts. 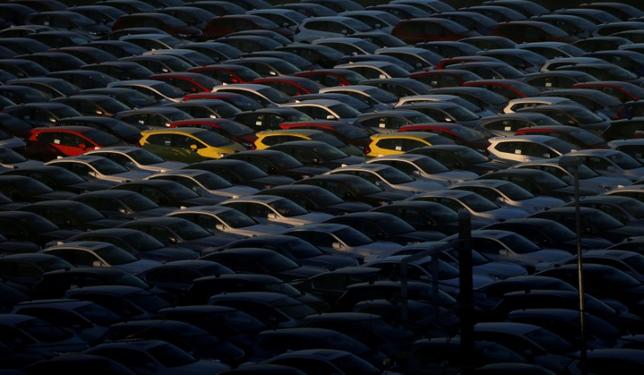 A large trade surplus could draw criticism from the Trump administration, which has repeatedly indicated that it prefers protectionist policies to reduce the U.S. trade deficit and increase exports.

Exports to China increased 23.9 percent year-on-year in May, following a 14.8 percent annual increase in April.

Exports to Asia, which includes China, rose 16.8 percent in May from a year ago, the fastest increase in three months, due to increased shipments of electronics to Hong Kong and steel to Indonesia, the data showed.

In terms of volume, Japan’s exports rose 7.5 percent in May from a year ago, the fastest gain in three months, another indication that overseas demand is firm.

Japan’s imports rose 17.8 percent in the year to May, the strongest gain since early 2014, versus the median estimate for a 14.8 percent annual increase, as a rise in the price of oil from a year ago pushed up the value of imports.

In terms of volume, imports rose 5.4 percent in May from a year ago, the third consecutive month of gains in a sign of growing demand.

The trade balance came to a deficit of 203.4 billion yen, versus the median estimate for a 76.0 billion yen surplus.

“You can say domestic demand is doing well, but this is being driven more by the manufacturing sector,” said Hidenobu Tokuda, senior economist at Mizuho Research Institute.

“There are some gains in durable goods, which are related to consumer spending, but rising factory output is the bigger factor behind imports.”

Policymakers and economists have become more optimistic about Japan’s prospects this year as an increase in factory output and a tightening labor market show the economy is poised to extend its recent growth.

The Bank of Japan kept monetary policy steady on Friday and upgraded its assessment of private consumption for the first time in six months.

Consumption has been a soft spot in Japan’s otherwise strengthening economy, with its weakness blamed for keeping inflation subdued by discouraging companies from raising prices, leaving growth heavily reliant on exports.