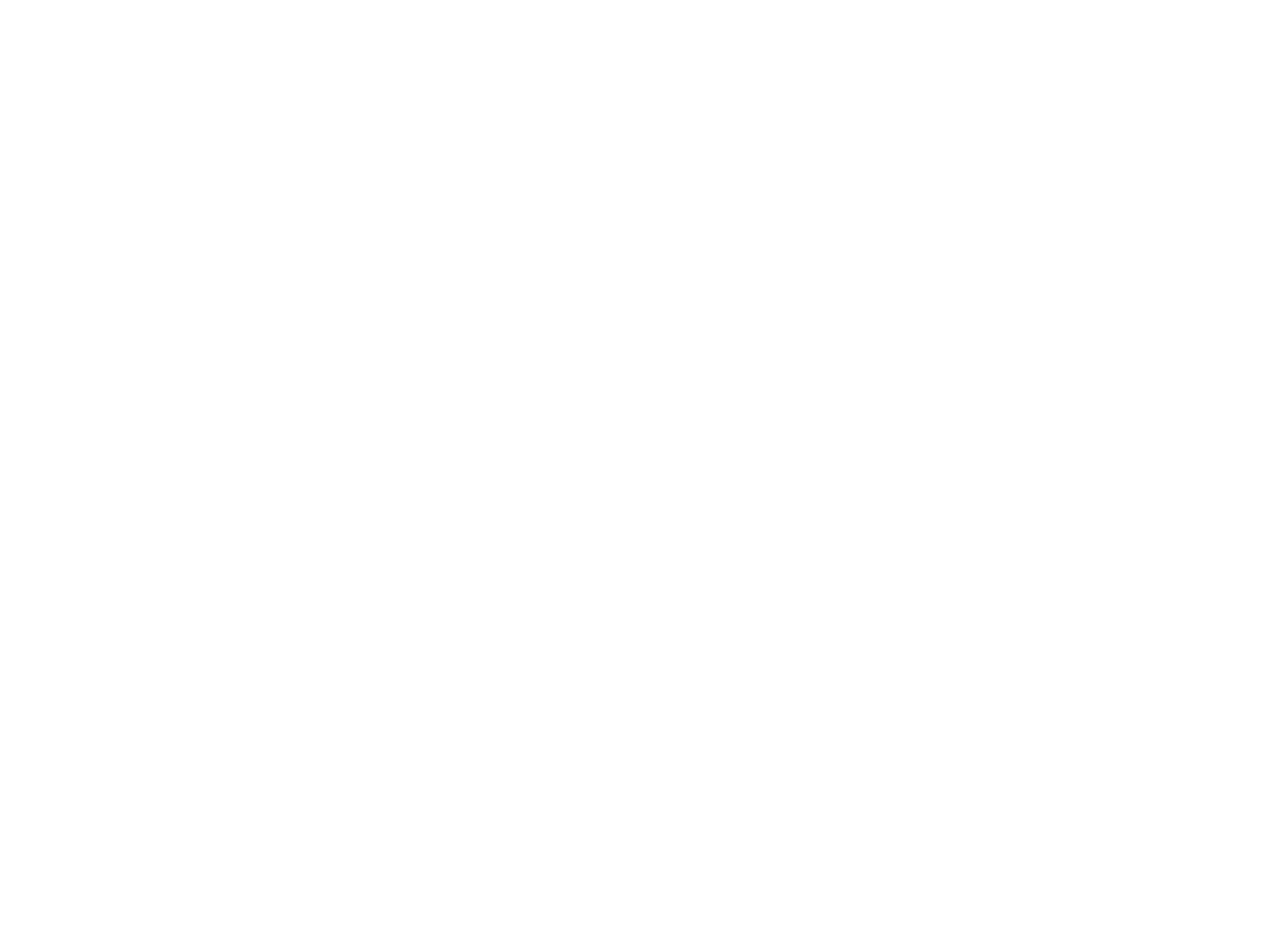 Key technology for the internet of things: Bosch to set up new semiconductor fab in Dresden, Germany

Stuttgart and Dresden, Germany – Continuing its course of investing heavily in Germany, Bosch is to build a wafer fab in Dresden. To satisfy the demand generated by the growing number of internet of things (IoT) and mobility applications, the new location is to manufacture chips on the basis of 12-inch wafers. Construction of the high-tech plant is to be completed by the end of 2019. Following a rollout phase, manufacturing operations will likely start at the end of 2021. Total investment in the location will come to roughly one billion euros.

“The new wafer fab is the biggest single investment in Bosch’s more than 130-year history,”

said Dr. Volkmar Denner, chairman of the board of management of Robert Bosch GmbH.

As many as 700 new jobs are to be created in Dresden. “Semiconductors are the core components of all electronic systems. With connectivity and automation growing, they are being used in more and more areas of application. By extending our semiconductor manufacturing capacity, we are giving ourselves a sound basis for the future and strengthening our competitiveness,” Denner said. According to a study by PricewaterhouseCoopers, the global semiconductor market is set to grow by more than 5 percent annually up to 2019, with the mobility and IoT market segments growing especially strongly.

Investment in Germany as a high-tech location

Brigitte Zypries, the German Federal Minister for Economic Affairs and Energy, welcomed Bosch’s investment in Germany as a high-tech location: “We applaud Bosch’s decision to invest in Saxony. Strengthening semiconductor expertise in Germany, and thus in Europe as well, is an investment in a key technology of the future, and thus a very important step toward preserving and enhancing competitiveness, also of Germany as an industrial location.” Subject to the approval of the European Commission, the Ministry for Economic Affairs and Energy (BMWi) plans to support the construction and commissioning of the new wafer fab in Dresden.

“As an industrial location, the state of Saxony offers excellent conditions for enhancing our semiconductor expertise,”

said Dr. Dirk Hoheisel, member of the board of management of Robert Bosch GmbH.

Dresden’s microelectronics cluster, also known as “Silicon Saxony,” is unrivaled in Europe. It includes automotive suppliers and service providers, as well as universities offering technological expertise. In addition, the Digital Hub Initiative launched by the BMWi aims to make Dresden an IoT ecosystem. Bosch intends to collaborate closely with local companies, and in this way to reinforce not only Germany’s, but also Europe’s position as an industrial location. “This is a further good decision for Europe’s leading microelectronics cluster here in Saxony. I would like to thank Bosch for putting its trust in this location, its workforce, and Saxon innovativeness. Novel products for the internet of things and connected manufacturing are among the most important topics in the microelectronics sector, and in European industry as a whole,” said Stanislaw Tillich, the Minister-President of Saxony.

12-inch technology as the basis for economies of scale

Semiconductors are a key technology of our modern age, especially as manufacturing, mobility, and homes become increasingly connected, electrified, and automated. The process of manufacturing semiconductor chips always starts with a silicon disc, known as a wafer. The bigger their diameter, the more chips that can be made per manufacturing cycle. Compared with conventional 6- and 8-inch wafer fabs, 12-inch wafer technology offers economies of scale. These are important, since they allow Bosch to meet the rising demand for semiconductors brought about by connected mobility and applications relating to smart homes and smart cities.

For more than 45 years, Bosch has been making semiconductor chips in multiple variants, above all as application-specific integrated circuits (ASICs), power semiconductors, and micro-electro-mechanical systems (MEMS). Bosch ASICs have been used in vehicles since 1970. They are customized to individual applications, and essential for functions such as airbag deployment. In 2016, every car rolling off the production lines worldwide had on average more than nine Bosch chips on board.

When it comes to MEMS sensors, Bosch is both a pioneer and the world’s leading manufacturer. More than 20 years ago, the supplier of technology and services itself developed the microfabrication technique known worldwide as the “Bosch process,” which is also used to make semiconductors. At its wafer fab in Reutlingen, Germany, Bosch currently manufactures some 1.5 million ASICs and 4 million MEMS sensors a day on the basis of 6- and 8-inch technology. All in all, the company has made more than 8 billion MEMS sensors since 1995. Today, 75 percent of Bosch MEMS sensors are used in consumer and communications electronics applications. Bosch MEMS sensors can be found in three out of four smartphones. Its current semiconductor portfolio includes above all acceleration, yaw, mass-flow, pressure, and environmental sensors, as well as microphones, power semiconductors, and ASICs for vehicle ECUs.