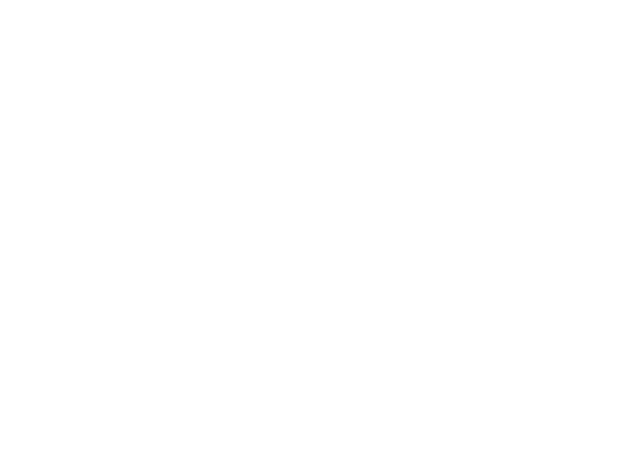 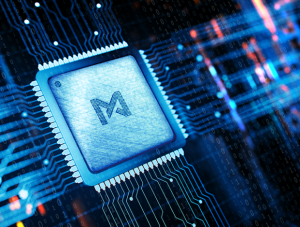 Mythic, the startup building analog AI chips based on compute-in-memory technology using arrays of Flash transistors, has raised $70 million and launched a second, slightly smaller chip based on the original architecture.

The Series C round, led by BlackRock and Hewlett Packard Enterprise, brings Mythic’s total funding to $165.2 million. The company said it would use the funds to accelerate plans for volume production of its analog AI chip products as well as working on next generation hardware while building out its software portfolio.

Tim Vehling, senior vice president for product and business development at Mythic, was unable to discuss the specifics of customer traction, telling EE Times only that: “We continue to have strong interest from video surveillance, industrial machine vision, drones and AR/VR applications.”

Mythic launched its first product, M1108 in November 2020 – a 108-compute tile device capable of 35 TOPS for AI inference in edge products, typically drawing just 4W. The chip is based on Mythic’s analog matrix processor (AMP) architecture. At the time, Mythic said its approach enabled smaller product form factors (since no external DRAM is required), and that its 40-nm silicon would cost less than cutting-edge process node devices.

The new device, M1076, has slightly fewer compute tiles – 76 compared to the previous product’s 108. It can achieve 25 TOPS in a 3W power envelope, targeting the same video analytics workloads in edge devices, including surveillance cameras and network video recorders, as well as body pose estimation in AR/VR equipment.

“The M1076 is an optimized version of M1108, so the two processors have the same core processor design, low-power ADCs and 40-nanometer embedded flash process,” Vehling said.

Why make a different sized chip based on the same technology, for the same workloads and applications?

“M1108 was originally sized for an M2M key card, which is 22 by 80 mm,” Vehling said. “In various conversations with our customers and partners, there was strong interest in us being able to support the M.2 A+E key format which is 22 by 30 mm. This is a common format in the embedded space – it’s the same size as a Wi-Fi card – so the M1076 was sized such that we could provide the maximum AI performance in the M.2 A+E key format.”

It’s unclear whether M.2 or PCIe cards with single or multiple M1108 chips are still available; single-chip M.2 and PCIe cards featuring the M1108 no longer appear on Mythic’s website despite its previously announcing availability.

“In our announcement, we highlighted the ability of M1076 to scale up to 16 chips per PCIe card, and we will be announcing further details of our multi-AMP PCIe cards in the near future,” Vehling said.

“Both processors are available, but we do we expect most customers to gravitate to the M1076 given its improved power efficiency, smaller form factor and ability to scale from edge endpoints to server applications.”

Benchmark scores for the M1076 are as yet unavailable. Mythic repeated earlier figures for its AMP architecture, which can run YOLOv3 at 60 frames per second (fps) and OpenPose Body25 at <10 ms latency (or 90+ fps).

AMP’s tile-based foundation enables Mythic to easily scale to smaller or larger analog AI chips. Smaller chips for battery-powered devices are more likely to be next on Mythic’s roadmap, according to Vehling.

“For larger DNN models or to support multiple video streams or channels, we can scale up simply by adding more AMP [chips] to a single PCIe card or adding more PCIe cards.”