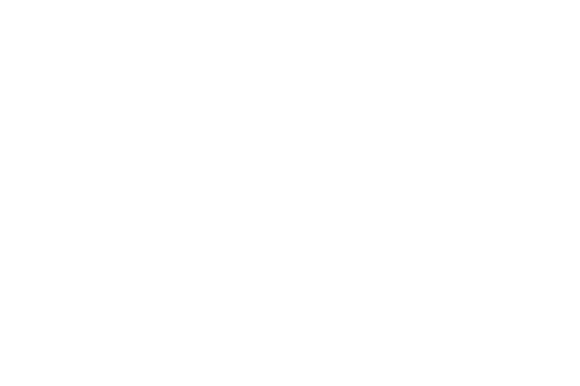 New Asian Pacific Companies to Step Up in the Composites Market

JEC Asia Composites Show & Conferences wraps up its 8th annual session with a noticeable growth in attendance from four countries of ASEAN (Indonesia, Malaysia, Thailand and Vietnam), from Australia & New Zealand, a strong participation of South Korea outlining its ambition to
develop a major carbon position and representative attendance from China, this year Country Guest of Honor. 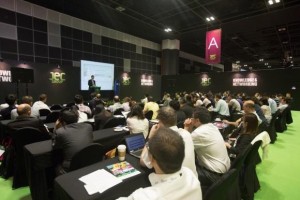 “The Asian Composites market amounts to $44.28B (Singapore dollars). In value, it represented 43 percent of the worldwide market in 2014.
The demand made on materials has become greater in Asia. Investment in composites has increased and relative costs have improved. This is driving higher growth in both Innovation and Composites consumption in Asia.” says Frédérique Mutel, JEC Group President & CEO. “Another dimension of
the Asian Composites market is its complexity and heterogeneity. Asia needs an international platform to present this diversity. JEC Asia plays this unique role.” adds Mutel.

During the 3 days of the annual event, more than 300 qualified B2B Meetings were organized by JEC Group, bringing closer together exhibitors and key buyers. Among them 3M Singapore, Airbus Group, BASF, Singapore Airlines, ST Aerospace or again Climax Motorsport and Lamborghini to name a few. Also, numerous networking sessions took place onsite during the conferences breaks, with successful exchanges with the greatly appreciated speakers. In
addition, networking sessions were organized outside of the convention hall to maximize the opportunities for meetings such as the exhibitors and VIP gala, the Chinese reception as Country Guest of Honor, or again the Composites Tours sites visits at TEMPCO Manufacturing and Singapore Polytechnic.