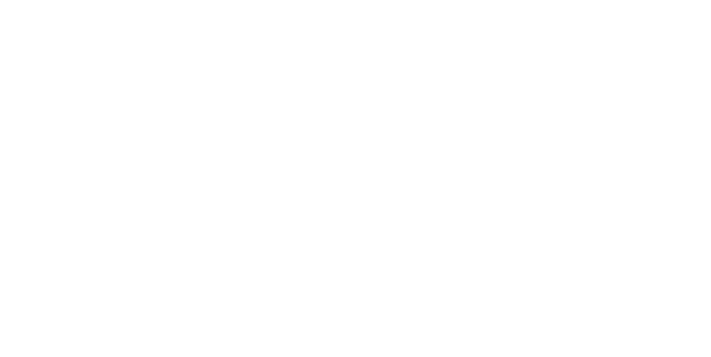 SINGAPORE: Amid changing manufacturing needs, precision engineering firms are investing in new technology and capabilities to move up the value chain and capture demand.

While manufacturing firms would directly source for multiple solution providers in the past, many of them would now rather have one precision engineering firm coordinate the suppliers, due to the increasing complexity of technology and manufacturing process.

Precision engineering is the “essential ingredient” in the manufacturing of the smallest semiconductor chips, said the Economic Development Board (EDB), and demand is growing. In EDB’s latest manufacturing data, precision engineering output jumped 24.1 per cent in the first two months of 2017 compared to the same period last year, on the back of a 30.1 per cent surge in electronics production.

Globally, the semiconductor market is forecast by World Semiconductor Trade Statistics to post strong growth of 6.5 per cent in 2017 to reach US$361 billion, up from 1.1 per cent growth in 2016, driven by sensors, analog and memory.

This is why Singapore-based precision engineering firm Micro-Mechanics, which produces the tools for semiconductor manufacturers to assemble and test chips, is making investments to improve the manufacturing process.

For instance, as chips shrink to as small as 10 nanometers, Micro-Mechanics pumped in almost S$500,000 in a machine that can drill holes as small as 50 microns – the average cross section of a human hair. The company also has a research and development department to handle these “sensitive devices”, so the chips are not damaged during assembly, said its chief operating officer Low Ming Wah

He said consumers today are shifting towards an “on-demand, low cost mindset”, with a focus on “mobility and performance”. To meet the changing consumer mindset, Mr Low said semiconductor manufacturers are “driving towards miniaturisation, densification, flawless quality and scalability”.

SCALE UP OR FALL BEHIND

According to United Overseas Bank economist Francis Tan, the demand from electronics manufacturers will largely be met by precision engineering firms that have the necessary capabilities to accept such jobs. With the electronics industry scaling up in terms of technology and innovation, Mr Tan said: “We are likely to see a similar situation in the precision engineering industry. If not, they are going to fall behind.”

Feinmetall Singapore, which produces equipment for testing electrical and electronic components, said its manufacturing customers are increasingly demanding a “total solution” from precision engineering firms rather than sourcing for individual parts and components from multiple suppliers.

Its general manager Sam Chee Wah said many manufacturers are heading in this direction due to the increasing complexity of manufacturing and products, and a single precision engineering firm would have the relevant expertise to coordinate shared services to create value.

Mr Sam said his firm, whose solutions are used in industries including automotives, semiconductors, telecommunications and medical technology, is going beyond providing its technology.

Feinmetall is also investing in building up design capabilities, as well as working closely with the suppliers of various components to provide the final solution to manufacturers. “This gives precision engineering firms like us the chance to be more involved in coordinating the entire value chain,” said Mr Sam.

The precision engineering industry cluster is estimated to have committed S$427 million in 2016 to Fixed Asset Investments (FAI), which refers to the incremental capital investment in facilities, equipment and machinery. According to the latest data from EDB, FAI investment commitment was at S$44 million the year before.

The value add of the precision engineering industry was S$8.9 billion in 2016, contributing to 12.8 per cent of total manufacturing value add, and 2.3 per cent of the overall Singapore’s economy. It hires 88,604 employees, and provides technology and tools for manufacturing sectors including aerospace, oil and gas, and medical devices.

To support innovation, the Singapore Precision Engineering and Technology Association (SPETA) is encouraging firms to integrate.

Integration through mergers or alliances can help firms “garner strength to compete internationally with economies of scale”, said Mr Koh. “Some of the smaller (Trade Associations and Chambers) can also come together to share resources so we can have more focus in helping the industry,” he said.

While there is already a strong culture of collaboration within the Precision Engineering industry, Mr Koh says the Industry Transformation Map has helped to catalyse the Government funding and networking that such efforts require.

An Industry Transformation Map was launched for precision engineering in May last year. It is expected to create 3,000 more jobs at the professional, manager, executive and technician (PMET) level and raise the industry’s value add to S$14 billion by 2020.