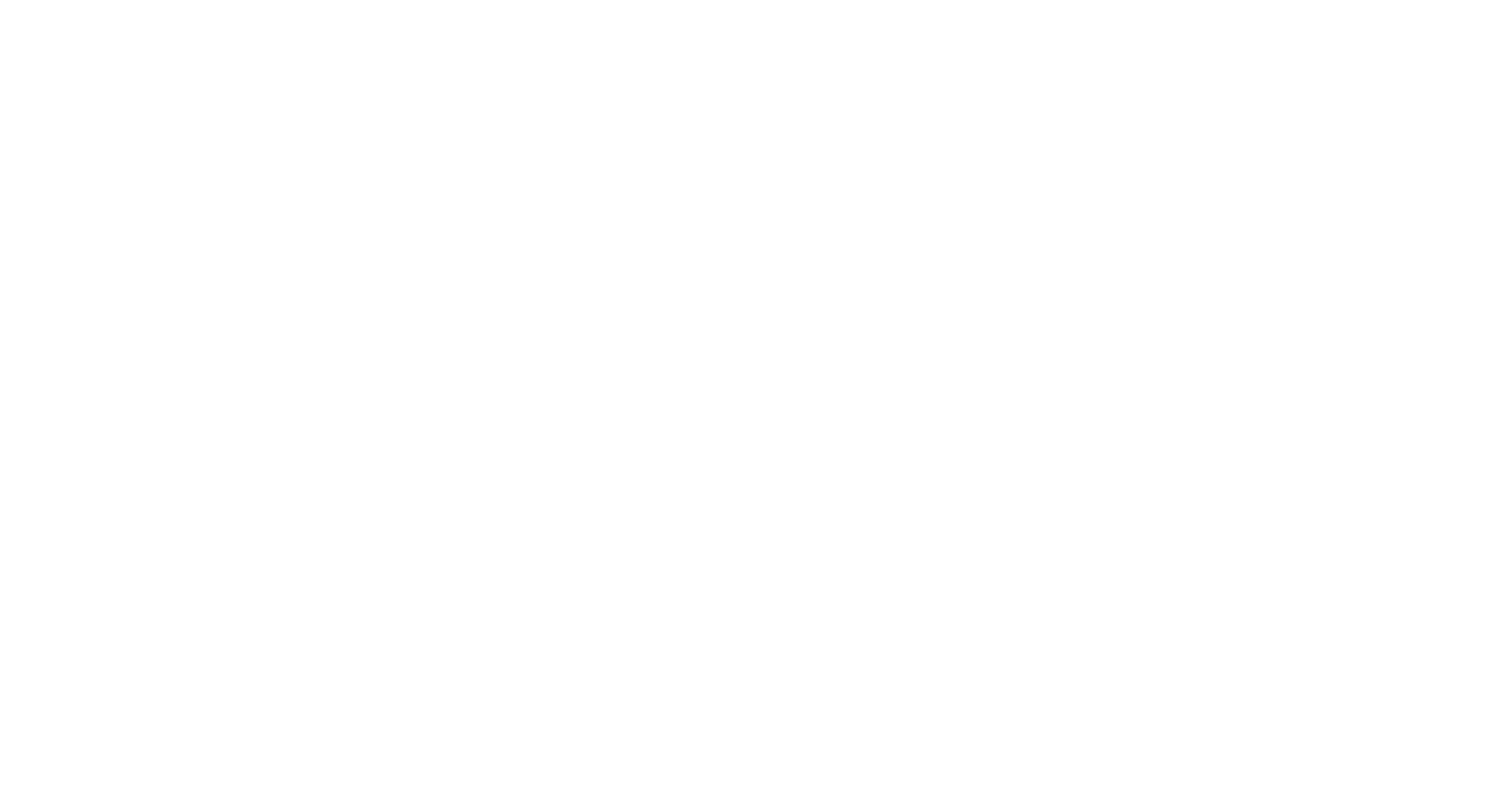 Samsung Electronics will acquire Magneti Marelli, a car components unit of Italy’s Fiat Chrysler Automobiles (FCA). With the acquisition of U.S. car infotainment and audio company Harman last year, the company plans to take over Magneti Marelli in order to complete the puzzle of the future automotive electronic equipment business.

According to industry sources on April 10, Samsung Electronics has decided to acquire Magneti Marelli and complete the M&A deal by the end of this year.

An official well acquainted with Samsung Electronics said, “Samsung was involved in an influence-peddling scandal “Choi Soon-sil Gate” right after Samsung Electronics bought Harman for over 9 trillion won (US$7.86 billion) at the end of last year, which was the company’s largest ever M&A deal. Accordingly, there were some reports that Samsung Electronics stopped negotiations with FCA on the takeover of Magneti Marelli. But, Vice Chairman Lee Jae-yong had already decided on the acquisition even before the presidential scandal.”

Lee has been unable to run around on his own two feet to clinch the M&A deal because he has been forbidden from leaving South Korea and under arrest. However, this is not a big deal because Lee has built up trust with FCA as he has been an outside director of Exor, a holding company of FCA, from 2012. As Lee is currently taken into custody for questioning by the prosecution, Vice Chairman Kwon Oh-hyun, one of Samsung’s three co-CEOs, has reportedly been leading the talks with FCA.

The earlier reports said that the gap between the two companies in terms of the price tag was so wide that the deal was actually halted. Samsung was said to have offered 1 trillion won (US$871.69 million), while FCA hoped for more than 3 trillion won (US$2.62 billion).

In this regard, the official said, “After long negotiations, Samsung and FCA have reached a tentative agreement on the price. Samsung has considered Magneti Marelli the best partner to create a synergy in the automotive electronics business along with Harman from the very beginning. With such strong awareness, Samsung will make Magneti Marelli its family member by the end of this year.”

According to coverage results, Samsung Electronics’ officials, who are in charge of M&A, have recently had negotiations in France and Italy and are now in final talks to acquire Magneti Marelli.