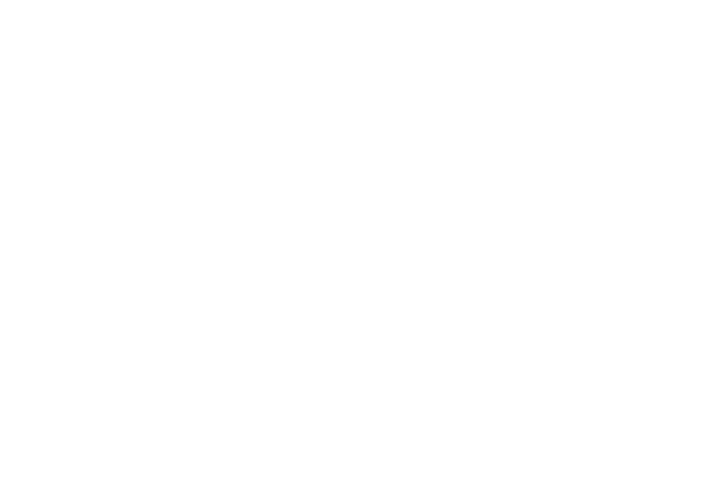 Samsung Electronics (005930.KR) has been given the green-light test its self-driving car technology in South Korea. 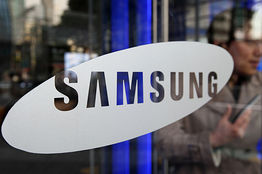 The Korean electronics giant joins a long-list of high-tech businesses that are trialing autonomous driving, which also includes Apple, Alphabet and China’s Baidu. Samsung plans to dabble in the technology by developing advanced sensors and artificial intelligence technologies with a commercial Hyundai-made vehicle.

The ministry [of Land, Infrastructure and Transport] said it has been seeking to ease regulations on self-driving cars to bolster industry growth. Accordingly, the ministry reduced the number of mandatory passengers of such cars to one from the previous two. It also paved the way for the production of cars without steering wheels or pedals.
“Self-driving cars call for the collaboration of various cutting-edge technologies from the automobile, artificial intelligence and information communication sectors,” the ministry said, adding it will continue efforts to establish a favorable environment for the sector’s growth.

Samsung signaled its intention to join the self-driving car revolution in a big way back in October last year, when it announced a USD8 billion deal to buy automobile components maker Harman International.

Shares in Samsung were up 0.5% this afternoon in Korean trading. The stock’s returned almost 25% this year so far.