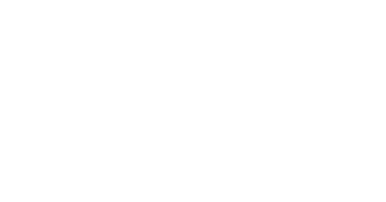 Samsung Electronics may bring some manufacturing to U.S., report says

Samsung Electronics is the latest company to dangle the possibility of bringing production to the U.S. to curry favor with the Trump administration.

President Trump touted the Samsung report in a tweet: “We would love to have you!”

Since election day, announcements of possible new investments in the U.S. that would create jobs have been embraced by Trump as proof of the new business climate his administration has ushered in. Samsung may hold a special place in Trump’s heart. It’s said he uses a Samsung Galaxy S3 or S4 to tweet from his personal Twitter account, though the Samsung tweet came from an iPhone app.

As Axios pointed out, the announcements are a “win-win.” Companies get headlines for considering an investment and the White House takes credit.

“These moves may not add up to significant job growth, but it’s hard to beat the PR,” Axios wrote.

According to Reuters, Samsung has not decided how much it might invest or where it might put this facility.

In a statement to USA TODAY, Samsung said: “The U.S. is an important market for Samsung Electronics and we have been making significant investments, including Austin, Tex., where we have invested $17 billion to date in our semiconductor manufacturing facility. We continue to evaluate new investment needs in the U.S. that can help us best serve our customers.”

LG Electronics is looking at Tennessee for a new home appliances and television plant that is under consideration, Reuters also reported. LG said in January that it was considering building a manufacturing facility in the U.S.