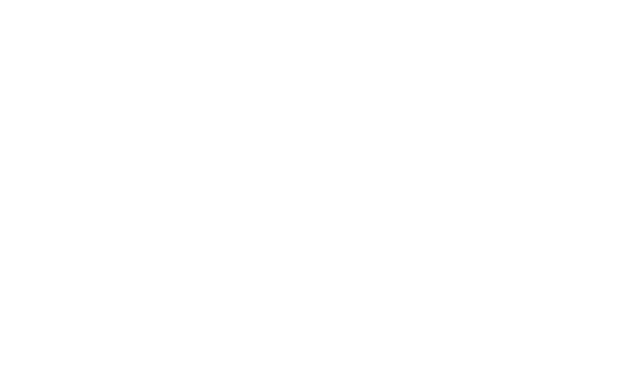 While we are still approaching the launch of Samsung’s flagship Galaxy Note 8 smartphone, the leaks regarding next year’s Galaxy S series model have already started coming in. A recent report suggested that Samsung will not be including under-the-display fingerprint sensor on Galaxy S9 and now another report has claimed that the company will be using SLP (Substrate Like PCB) motherboard on the smartphone to make room for a bigger battery than its predecessor models.

One of the main characteristics of SLP is said to be that it doubles the efficiency through the semiconductor package technology by increasing number of layers while reducing area and width. As modern smartphone-makers have to efficiently fit all the phone components in narrow frames, this SLP board will provide the South Korean company with an opportunity to include larger battery into its flagship Galaxy S9 smartphone.

Notably, the report also points out that Apple’s upcoming iPhone this year will also feature SLP board. If this switch is made by both Apple and Samsung, it is very likely that other smartphone makers will not take long before they introduce SLP boards on their devices too.

As Samsung has previously faced explosion issues caused by faulty batteries on Galaxy Note 7, it would be wise if the company takes any decision regarding batteries with extreme caution and with user safety in mind. An earlier report about Galaxy S9 suggested that the smartphone will feature same display sizes and shape as this year’s models.