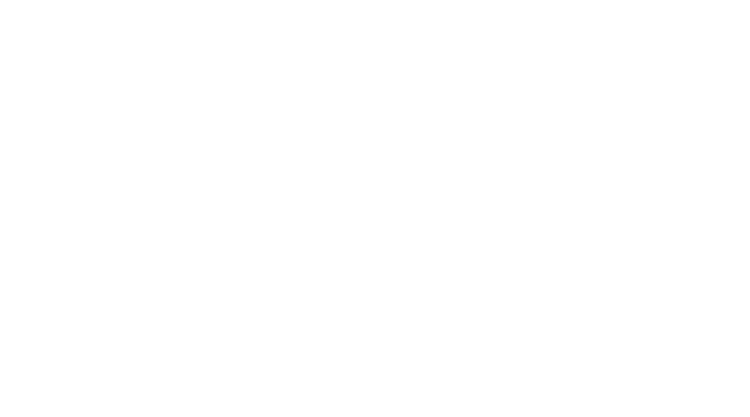 Serial System Limited is planning to spin off its subsidiary and list it on the HKSE Mainboard, while UOL Group is entering into an equity swap deal for a larger stake in UIC.

Serial System is planning to spin off its subsidiary Serial Microelectronics (HK) (SMHK) to be listed separately on the Mainboard of the Stock Exchange of Hong Kong (HKSE). The company is also planning to move to the Catalist growth board from the SGX Mainboard.

SMHK is 91 per cent owned by Serial System through its wholly-owned subsidiary Serial Microelectronics. The remaining 9 per cent is owned by Lawrence Ho Yung, President of SMHK. The firm’s primary business is distributing electronic components in Hong Kong and China.

Its customer base consists of smartphone and telecommunications, household appliances, consumer electronics, automotive and industrial manufacturers based in China and Hong Kong. Post-listing, Serial Systems intends to maintain a controlling interest in SMHK. According to Serial System, the rational for a separate listing of SMHK is to permit the company to unlock the value of the spinoff group to fund further growth and expansion. It will also be able to independently raise new funds from the Hong Kong market.

UOL Group Limited (UOL) today announced an option agreement with Haw Par Corporation Limited (Haw Par) under which UOL has a call option, and Haw Par has a put option, for United Industrial Corporation Limited (UIC) shares, in a proposed transaction that may make UOL one of the largest owners of commercial space in Singapore.

Upon exercise of call or put option, UOL will allot and issue 27,272,727 new ordinary shares to Haw Par in exchange for 60,000,000 UIC shares in which Haw Par has an interest. The proposed transaction is subject to shareholder and regulatory approvals. UOL said, the proposed transaction would enable UOL to acquire a significant minority interest in UIC.

Together, the two groups will have complementary interests across the residential, office, retail and hospitality segments, with geographic footprints across Singapore and other markets, including China and the United Kingdom.