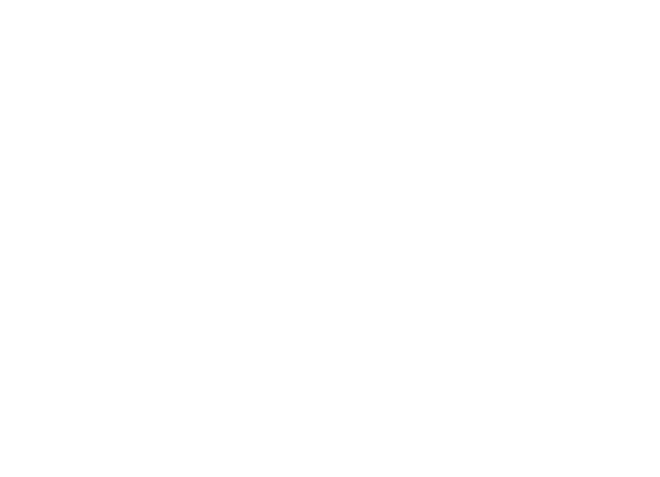 Six lakh IT and electronics jobs in next 2 years: Lokesh 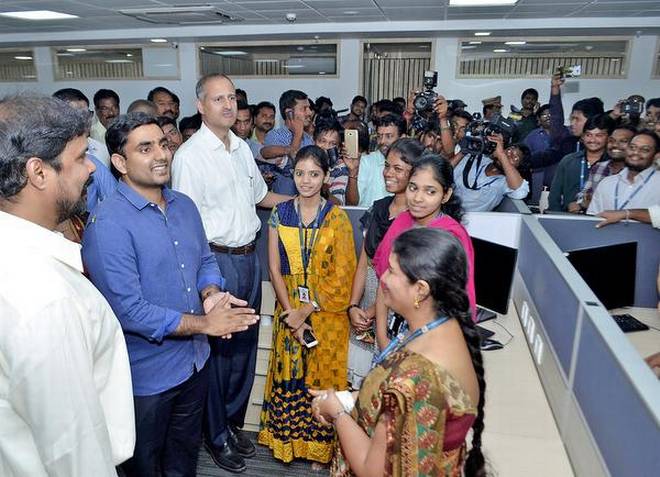 Minister for IT Nara Lokesh on Tuesday said about six lakh jobs would be created in the IT and Electronics industry in the State in the next two years and plans were being made accordingly with the focus on small and medium scale companies. Mr. Lokesh was speaking after inaugurating the extended office of the KJ Systems (India) Pvt. Ltd., near the Executive Club junction in the city. Mr. Lokesh said as promised during the poll campaign by the Telugu Desam Party, the youth would get job opportunities.

“As part of it, we took up the e-Health initiative through which Knowledge Process Outsourcing and Business Process Outsourcing firms related to medical services will be brought to Amaravati where a mini health club will be formed. In the next one year, 5,000 jobs will be created there and it is my responsibility,” Mr. Lokesh said. “ Our youth in Vizag, Amaravati and Tirupati will provided with job opportunities. We are working out a plan and will announce it in a week. In IT we will create one lakh jobs in the next two years and we will also release a white paper on our plans. In Electronics too, five lakh jobs will be created with Ralayaseema as the manufacturing hub of electronics and auto-motives.

“Two years ago, I met the cell phone manufacturers and had lunch with them as the CM was unable to come. I extended support as per their requirement and Foxconn came forward to set up a manufacturing unit. It now employees 9,000 local women. More than 3,500 jobs will be created as a couple of cell phone manufacturers will set up their units in the region soon. A major announcement in this regard will be made by the month end,” he said.

Earlier, speaking to the staff of the KJ Systems, Mr. Lokesh said the company’s request for land allotment would be processed at the earliest. Seven companies consented to join the initiative. Managing Director of KJ Systems Mohan Rao Vardhineni and Advisor to AP Government Ravi Kumar Vemuru, and others were present.