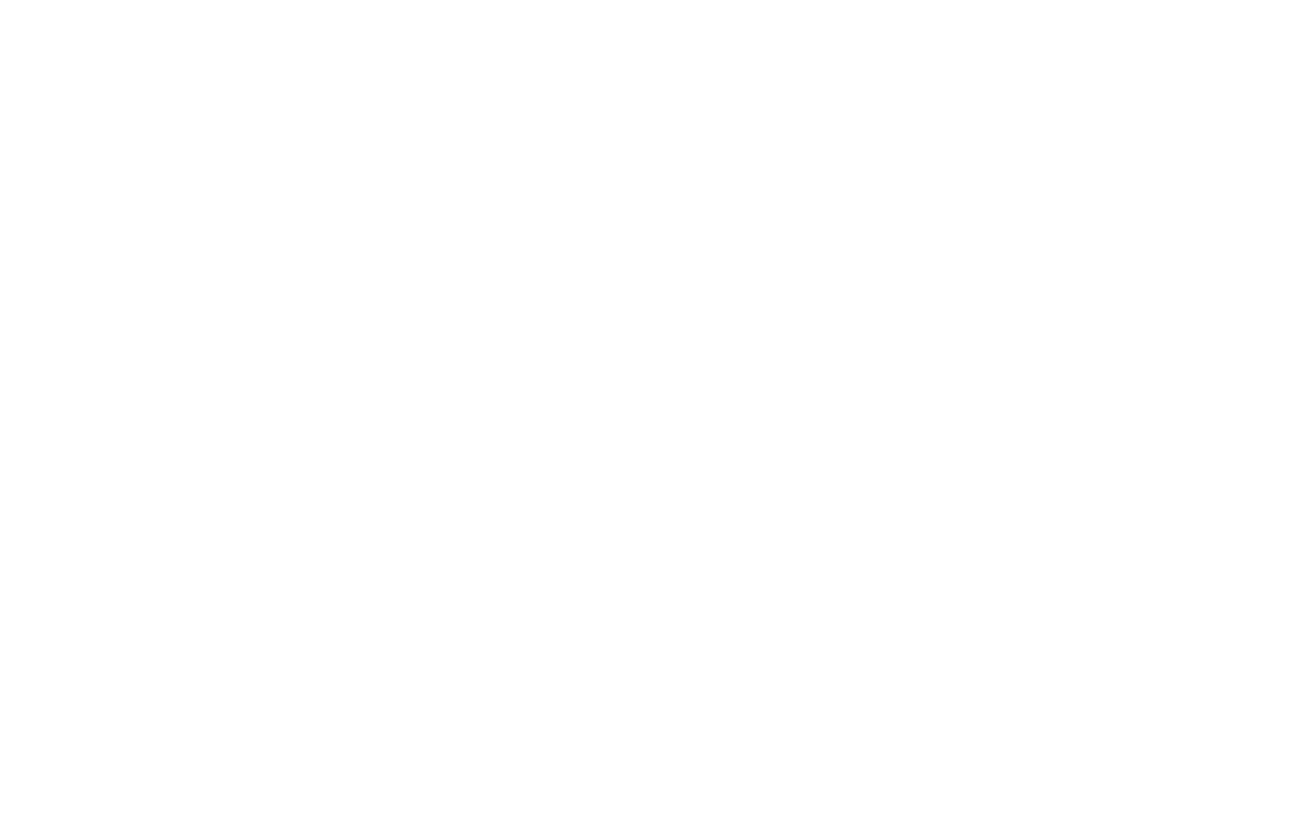 Penang, dubbed the Silicon Valley of the East, with a population size of over 1.7 million and a total land area of just 1,048 km2 (the second smallest state in Malaysia), closed the year 2020 with RM14.1B in total approved manufacturing investments of which 75% (RM 10.6B) of it was attributed to Foreign Direct Investment (FDI).

A notable investment was by Ultra Clean Holdings Inc (UCT), a Top 10 supplier of critical subsystems, ultra-high purity cleaning and analytical services primarily for the semiconductor industry. UCT, headquartered in California, US is setting up a manufacturing facility of 340,000 sqft in the Batu Kawan Industrial Park in Penang, with initial production slated for 2H 2021. The new facility will create more than 650 jobs over the next five years, including roles in manufacturing, engineering, research and development as well as quality management.

Penang is already home to two other Top 10 suppliers of critical subsystems, namely, Switzerland’s VAT Group and US’ Advanced Energy. Both of these companies have been expanding in Penang over the past 2 years.

Another key investment was from DexCom Inc, a global leader in Continuous Glucose Monitoring (CGM) systems, based in California, US. It is setting up its third and newest manufacturing facility outside of the US in early 2021 on a 28-acre site in the Batu Kawan Industrial Park as well. The construction is expected to take at least 12 to 14 months to complete. The facility will be dedicated to manufacturing sensors and applicators for its CGM systems. This is expected to create high-value jobs in manufacturing, facilities management, research and development for the next 10 years.

Smith+Nephew, a medical equipment manufacturer, headquartered in England, broke ground on the construction of its new high technology manufacturing facility in February 2020, located not too distant away from DexCom. The 250,000 sqft facility will support primarily its Orthopaedics franchise, which has been growing strongly in the Asia Pacific region, creating up to 800 new local jobs over the next five years. This will include roles in manufacturing, engineering and supply chain.

Over the last decade, Penang has been one of the highest concentrations of medical technology companies in Southeast Asia and home to some of the world’s biggest medical device companies such as Abbott Laboratories, B. Braun, Boston Scientific, Canon Medical Systems and Pentax Medical

Other noteworthy investment was from Lam Research, a semiconductor processing equipment manufacturer, headquartered in California, US. It has invested RM 1.0B in its new manufacturing facility setup in [you guessed it] the Batu Kawan Industrial Park. The 700,000 sqft facility on a 34-acre site is expected to be operational in the middle of 2021. This facility is not only Lam Research’s first and only manufacturing facility in Southeast Asia but also the largest among all of its facilities. It has recently conducted a Virtual Roof Topping Out Ceremony of this facility earlier this month.