SurplusGlobal’s EVP talks about equipment shortages in 200mm equipment and why this market is in crisis mode.

Emerald Greig, executive vice president for the Americas & Europe at SurplusGlobal, sat down to discuss fabs and the used/refurbished equipment market with Semiconductor Engineering. SurplusGlobal is one of the world’s largest suppliers of secondary fab equipment. What follows are excerpts of that conversation.

SE: What is the status of the 200mm new or used equipment market today?

slowdown in the buying of equipment. That’s because there is nothing to buy. So we are scrounging around for 200mm available equipment, and it’s very difficult. And in some cases, folks who are selling equipment right now can ask for high prices. They are getting it because companies are desperate for equipment.

SE: Before we explore that, let’s start with the fab capacity equation. 200mm fabs are running at or near 100% utilization now. Is that the case and what’s driving the demand?

Greig: It’s still very high. We believe it’s still way above 90%. There is huge growth in the automotive sector and the sensor business. Everything that people were talking about two years ago regarding increased demand is coming to fruition.

SE: Demand for 200mm fab capacity started a year or so ago. It took many by surprise, right?

Greig: Some people missed it. It started for several reasons. One, there were a lot of fab closures. That shrunk capacity. And then you had IoT and other devices. Everything was supposedly getting connected. But the question was how much of that was going to be needed. We are seeing that now. It’s a lot more than some originally anticipated. And it’s not like the technology needs to be 32nm or 22nm. It’s still 90nm, 65nm and that kind of stuff. I would say the sweet spot is still probably 130nm.

Greig: The demand that they are looking for in 200mm to meet their capacity and needs is in that process range. They want to build new fabs, but there is no equipment. The issue is you can only spend so much money. They have the money. But in general, you can’t buy it because the equipment is so expensive. You really want depreciated equipment or equipment that’s not very expensive. That’s because the ASPs on these chips are not that high. That’s the dilemma.

SE: How many 200mm cores are available now? (The term “core” refers to a piece of used equipment that must be refurbished.)

SE: What is the demand picture for 200mm equipment or cores from chipmakers right now?

SE: There is another factor. Many of the available 200mm cores are simply outdated or beyond repair. How many usable tools are available now?

SE: What are the other challenges?

Greig: It’s not so much just the core tools. It’s the spare parts. It’s the support of these tools that’s an issue. IDMs are having a problem with support in parts and service for 200mm in general.

SE: What 200mm tools are in short supply? What about tool prices in general?

Greig: Litho, metrology and etch are in short supply. Prices have gone up in terms of getting cores because they are so scarce. Prices are still increasing.

SE: What about the 300mm refurbishing market?

Greig: The 300mm refurbishment market is more difficult because, one, the industry is still going through bridge tools, and two, there is a lot more proprietary information on 300mm.

SE: Generally, secondary equipment vendors obtain used equipment from chipmakers that have closed or sold their fabs. Is there any equipment being released in the market today that will help the shortfall in 200mm gear?

Greig: We are searching. Every once in a while you get a release. But there are no huge fabs up for sale. And when they are for sale, they are going for a premium.

SE: What is the general process of refurbishing a tool?

Greig: Let’s say you have an OEM that is making a 200mm tool or giving you a certified refurb tool. That’s like three months or six months. But if I had to get a tool and refurbish it, the ARO (after receipt of order) is probably 12 weeks or 16 weeks.

SE: What else is involved?

SE: Many of the large equipment makers have refurbishment groups. Some even are making new 200mm tools. Then there are dozens of third-party used equipment companies and brokers. What’s happening in the used equipment segment?

Greig: There has been a lot of consolidation in the used equipment industry. But every time there is an uptick or demand, everybody who has been in this business or knows equipment tries to get back in the business. They try to find a tool and sell it.

SE: What’s the danger of going with these types of firms?

SE: There are many reputable firms out there as well. What are the different types of refurbishing houses?

Greig: I believe that SurplusGlobal is the largest buyer and seller. Then, there are companies like Macquarie. Macquarie does some leasing. We don’t do leasing. They really sell Micron’s equipment. They are a re-marketer. They don’t buy on speculation. In addition, there are a bunch of other refurbishing companies in the market. Then, of course, you have some that will scan everybody’s web site. They will broker tools that they can find.

SE: Are there any new entrants in the market?

Greig: All of the China-based OEMs or equipment makers are gaining strength. They are coming on strong. We are watching them. They have made inroads in China. They will be competing with a lot of the multinational OEMs. The multinationals are saying, ‘They are really not bothering us.’ But it will affect their business on 200mm.

SE: SurplusGlobal is building what is called a cluster in South Korea. What’s that about? 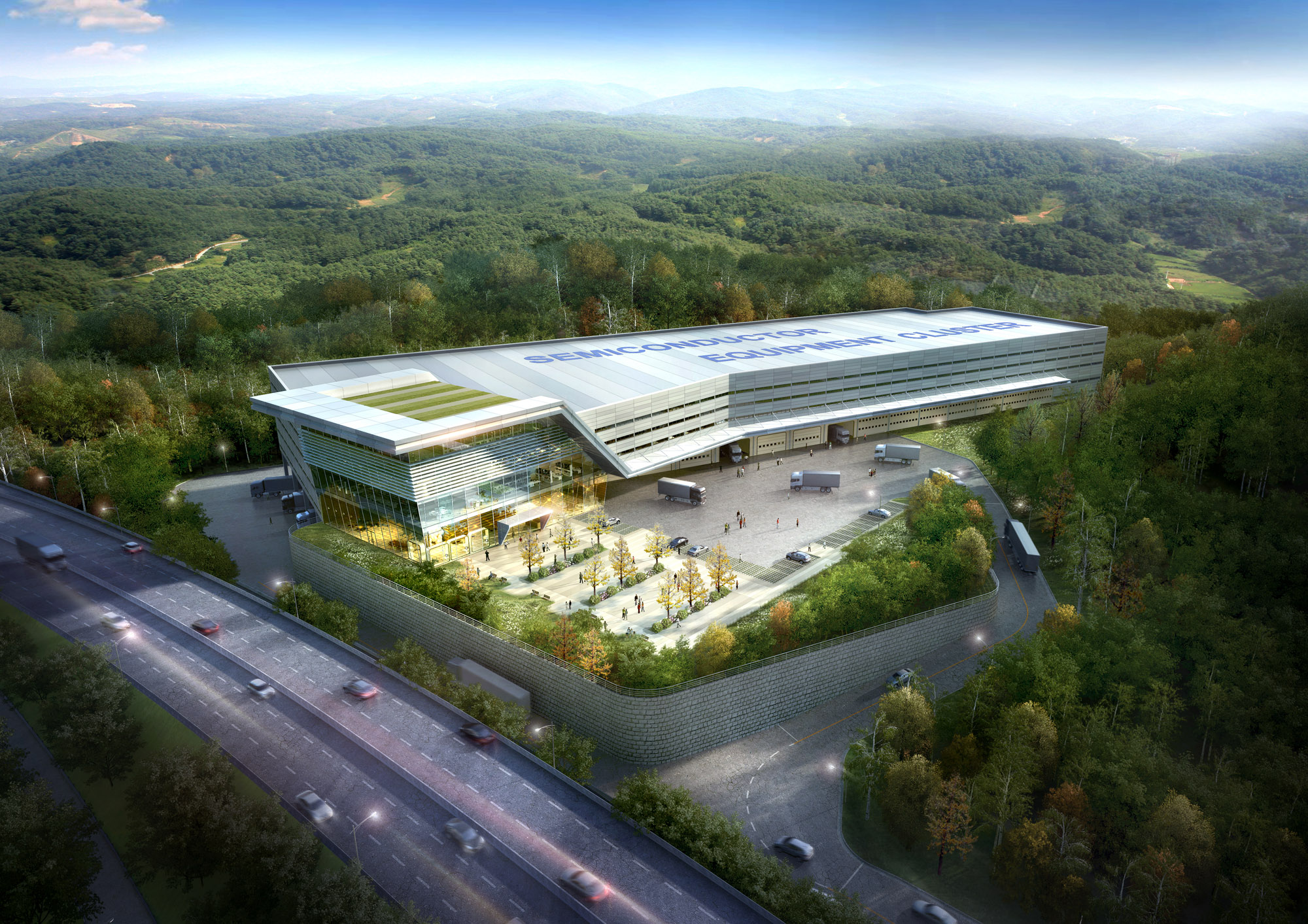 SE: What is the advantage of setting up shop there?

Greig: We will be near Samsung and Hynix facilities. In addition, we want to support China from Korea.

SE: What’s the status of the cluster now?

Greig: We are not moving in until 2018. Our current facilities are large enough that we are doing pre-work supporting spare parts. We have space available if people need to rent some space in our current facility.