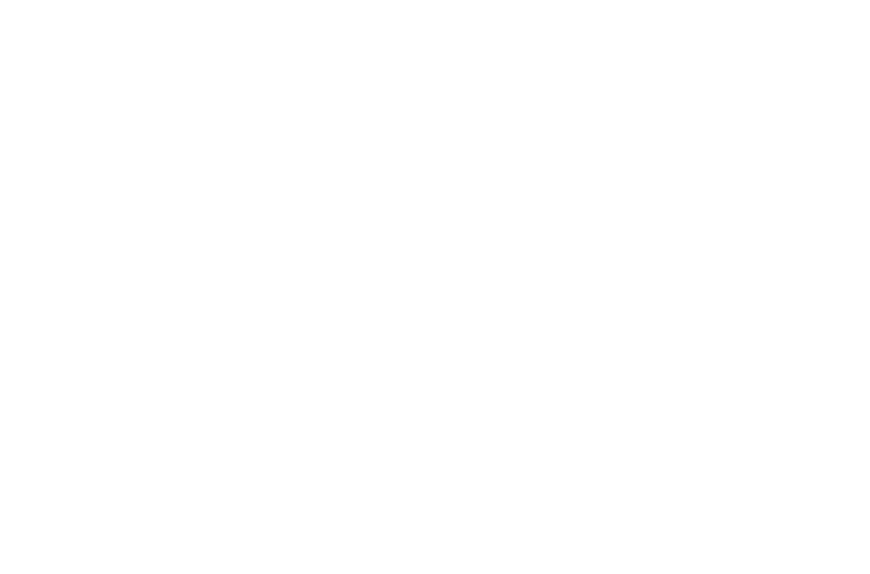 The economic plight of South Korea has been exacerbated further by the political turmoil that led to the ouster of President Park Geun-hye from power. However, the key culprit that pushed the South Korean industry into hopeless gloom has been the downfall of Samsung Electronics Co. and the arrest and indictment of Lee Jae-yong, vice chairman and de facto chieftain of the Samsung group, in the corruption scandal involving Park and a confidante.

Samsung expanded by imitating and catching up with the management methods and technologies of its rivals in other industrialized economies while its founding family exerted strong leadership and made timely and bold investments. Today, its sources of strength are being emulated by Chinese manufacturers, which are rapidly catching up. The end of the Samsung era may herald the downfall of a wide range of South Korean manufacturing sectors from shipbuilding to steel and automobiles.

Samsung Electronics is said to have played only a minor role in the scandal over the cozy ties between Park and her associate Choi Soon-sil — often referred to as the “Choi-gate.” When Cheil Industries, which had managed the Lee family’s assets, absorbed Samsung Construction and Trading Corp., a major shareholder of Samsung Electronics, Lee allegedly bribed Choi to help get the National Pension Fund, which in turn held a major stake in Samsung C&T, into supporting the merger. The act in itself appear to be different from the more fundamental part of the scandal, which concerns the leakage of classified state information and private individual’s intervention in government policies.

After its merger with Cheil, the share price of Samsung C&T increased, providing the pension fund with large capital gains. In other words, the bribery in itself did not cause financial losses to the South Korean people. Nevertheless, both the law enforcement authorities and public opinion endorsed Lee’s arrest because of the public sentiment that they could not wait any longer to see the country’s deep-rooted problem — where those with power and money are always favored and able to even twist the laws to their advantage — corrected. South Koreans could no longer tolerate the way the Lee family controlled Samsung Electronics, whose sales are equivalent to 20 percent of the country’s gross domestic product, or the way in which the Lee family’s behavior justifies how the founding families of other conglomerates known as “chaebol” control their business.

Regardless of whether Lee is convicted and sent to jail, it appears certain that Lee family’s influence over the Samsung Electronics group will be pared, which in turn will usher in a system of collective management of the group that will be led by independent executives and prioritize the interests of shareholders. From a historical perspective, the Choi-gate scandal is likely to deal the South Korean economy an even greater shock than the 1997-’98 crisis, in which the country was forced into structural reforms in exchange for a bailout by the International Monetary Fund.

A ranking executive of Huawei Technologies, a Chinese firm that claims the third-largest share of global smartphone sales, is said to have told a Japanese parts supplier recently that Samsung is now within Huawei’s reach. His comment came on the heels of a steep fall in the sale of Samsung’s Galaxy Note 7 model following battery fire troubles that surfaced in January and severely damaged the brand.

An important point to note is that it is not on the strength of low prices that Chinese manufacturers like Huawei, OPPO Electronics and Vivo Smartphone are catching up with Samsung, but rather the performance, quality and designs of the Chinese products — which constitute the crucial characteristics of smartphones. Indeed, the Huawei P9 smartphone model, launched on the global market last year, was a big hit even before the Samsung Galaxy troubles emerged, even though the two models are in the same price category.

What differentiates the “rising” Huawei and “declining” Samsung is their management teams. At Huawei, where founder Ren Zhengfei calls the shots, 40 percent of the work force are engineers, and the company is driven by research and development, leading to it being ranked first in the world in the number of international patent applications in 2014 and 2015. In the field of mobile telephony, Huawei has built more base stations than any other firm, and is the global leader in fifth generation mobile communications technology. In the server market, where demand for cloud computing is rapidly growing, Huawei is on a par technologically with IBM Corp. and holds the world’s second-largest share of the market.

Huawei is thus different from Samsung, whose business model was based on catching up with Japanese, European and U.S. manufacturers by emulating their management and technologies and overtaking them through massive investment. Although Samsung has invested heavily in R&D, its primary efforts have been in product development and semiconductor process development, as observers agree that the firm has yet to come up with a new world-changing technology. Samsung’s business model is nearing the end of its success as the company is no longer in a position to “catch up” with its competitors but instead will be “chased” by them. The same problem confronts other leading South Korean firms like LG Electronics and SK Hynix, a leading semiconductor maker.

Another standard-bearer of South Korean manufacturing industry, the Hyundai-Kia Automotive Group, sold 7.92 million vehicles worldwide in 2016, up 2 percent from the previous year. But despite its impressive sales, the group’s operating profit fell 18 percent to 5.1 trillion won (roughly ¥580 billion) as it tried to boost sales in China and the U.S. markets by offering big discounts.

The group’s operating profit has fallen for four straight years after hitting a peak in 2012, and its position as the world’s fifth-largest automaker is in jeopardy. Behind the situation is its poor R&D capabilities — it lags far behind other major automakers in such fields as hybrid cars, battery-operated vehicles and self-driving cars — technologies that are determining the industry landscape of the future. Hyundai-Kia’s efforts to improve the fuel efficiency of its conventional gasoline engines have hit a snag, and the group had to pay penalties in the United States for advertising exaggerated fuel economy figures.

In China’s compact car market, Hyundai-Kia is losing its edge to Chinese competitors Geely Automobile, BYD Auto and Chery Automobile, while it is fighting an uphill battle in the globally expanding segment of sport utility vehicles and trails behind China’s Great Wall Motors and Guangzhou Automobile, which have adopted European styling.

In the shipbuilding business, where South Korea and China have competed for years for the world’s No. 1 position, Daewoo Shipbuilding and Marine Engineering went under in 2015 and STX Offshore and Shipbuilding in May last year. At the end of last year, South Korea was overtaken by Japan in terms of outstanding shipbuilding orders for the first time in 17 years. Even more serious was the bankruptcy in February of Hanjin Shipping, the top South Korean maritime transport company, which was a big loss for the shipbuilders.

Also, in the field of home electric products like TV, refrigerators and air conditioners, where Samsung used to enjoy a strong market share in South and Southeast Asia, Korean manufacturers face challenges from Indonesian, Indian and Bangladeshi competitors.

The Choi-gate scandal is giving South Korean manufacturers a chance to end the control by the chaebol founding families. But if that change results in the loss of speedy investment decisions that have been made possible by family control of the firms, they could become no different from second-rate Japanese makers. For South Korean manufacturers, which face stiff competition as they move forward and legal problems if they move backward, the only hope may be found in collaboration with their Japanese competitors.

This is an abridged translation of an article from the March issue of Sentaku, a monthly magazine covering political, social and economic scenes. English articles of the magazine can be read at www.sentaku-en.com