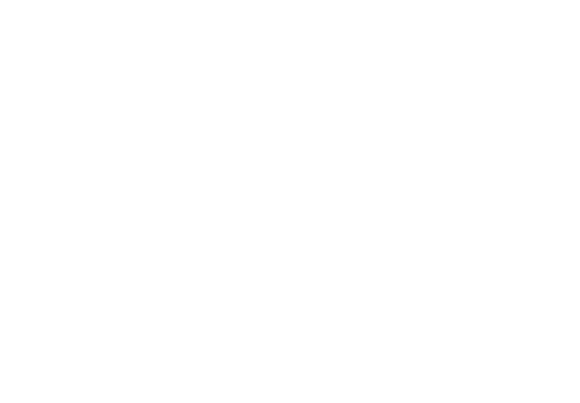 Chairman claims that other manufacturers blocking newcomers are “unreasonable”

BY CHENG TING-FANG — Beijing-backed tech conglomerate Tsinghua Unigroup is undeterred in its race to become a global chip titan, even after a series of setbacks in its recent overseas shopping spree.

Group Chairman Zhao Weiguo told the Nikkei Asian Review that by 2020 his group will definitely close in on Qualcomm and MediaTek, the world’s top two mobile chip providers. The group aims to be among the top five memory chip makers globally in a decade, according to Zhao.

“I think it only takes time for China to catch up in the semiconductor industry,” Zhao said, referencing China’s rise in the global TV panel market over the past decade.

“Taiwanese and South Korean chip industries developed technologies over time and can compete with the U.S. chipmakers now. China can make it, too,” he said.

At the end of March, Zhao’s group secured new funding of up to 150 billion yuan ($21.8 billion) from both China Development Bank and China Integrated Circuit Industry Investment Fund, a major state-owned investment vehicle created to help the country become self-sufficient in semiconductors. The new round of financing is for future projects aimed at strengthening the domestic chip sector.

Zhao, one of the leading figures spearheading China’s chip ambitions, said Tsinghua Unigroup is focusing on advanced 3D NAND flash memory, used in a wide range of electronics such as smartphones, and chips for mobile and other connected devices.

Tsinghua Unigroup is viewed as China’s vanguard in building its semiconductor sector in order to reduce reliance on foreign chipmakers. (Photo by Cheng Ting-fang)

To carve out China’s place in the global semiconductor market, the group’s affiliate, Yangtze River Storage Technology, known as Changjiang Storage, has announced construction of two memory chip facilities with a combined value of $54 billion in Wuhan and Nanjing.

For developing memory chips, according to Zhao, at least several thousand engineers will be needed for its Wuhan facility, which will begin first stage production by 2018.