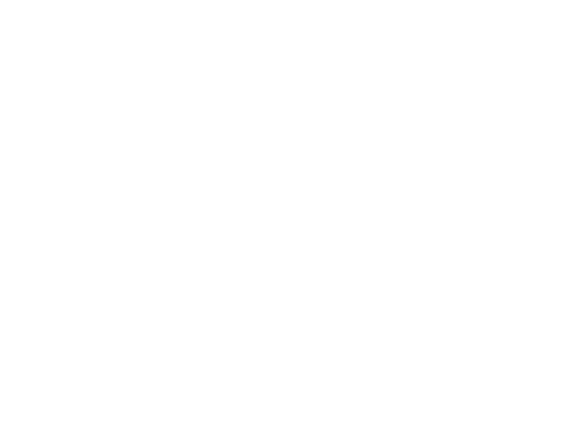 The Ministry of Labor has asked Unitech Printed Circuit Board Corp (Unitech, 燿華電子) to suspend operations at its Yilan County plant until July 10 in the wake of an accident that killed four employees, the company said yesterday.

“We will review the incident, improve the work environment and hopefully be approved to resume operations before July 10,” Unitech said in a statement.

Unitech, an iPhone component supplier, said the suspension would not affect this month’s shipments, but could have a 3 percent to 5 percent impact on revenue next month.

Four Unitech employees died on Monday after falling into a wastewater tank during a routine cleaning and maintenance operation.

The wastewater tank holds the run-off of chemicals used in the manufacturing of printed circuit boards (PCBs).

The density of hydrogen sulfide in Unitech’s wastewater tank on Monday was measured at 150 parts per million (ppm), exceeding the safe operating standard, which is less than 10ppm, a preliminary investigation by the Occupational Safety and Health Administration found. It also said that ventilation in the area was poor.

Unitech said it highly values the importance of occupational safety and has standard operational procedures in place as well as strict regulations and standard equipment to ensure the safety of its employees.

The incident was largely due to employees’ negligence, it said, adding that it was deeply sorry for the accident.

It said it would tighten regulations and ensure every employee wears the appropriate safety equipment while working to prevent a similar incident.

The incident was not Unitech’s first industrial accident.

One employee was injured in a fire in April 2015 at its plant in New Taipei City’s Tucheng District (土城).

A chlorine gas explosion at its Yilan plant in July 2015 injured five people.

It reported a net loss of NT$235.84 million last quarter, a slight narrowing from its net loss of NT$265.73 million over the same period last year, its filings with the Taiwan Stock Exchange showed.

Unitech’s combined revenue was NT$6.26 billion in the first five months of this year, surging by 36.36 percent from NT$4.59 billion during the same period last year.