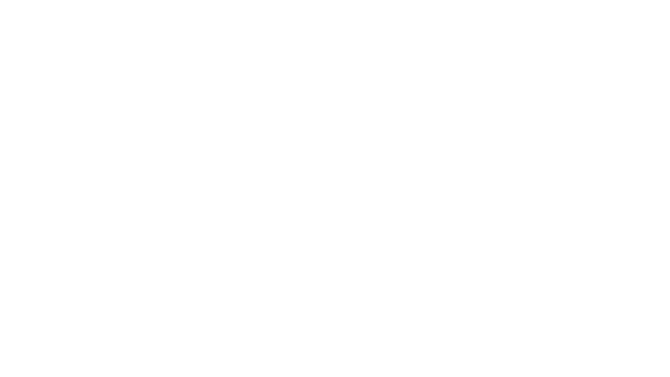 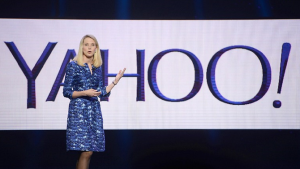 Verizon Communications said on Tuesday it closed its US$4.48 billion acquisition of Yahoo’s core business and that Marissa Mayer, chief executive of the Internet company, had resigned.

The completion of the acquisition marked the end of Yahoo as a stand-alone Internet company, a tech pioneer once valued at more than US$100 billion.

Verizon, the No 1 US wireless operator, is combining Yahoo with AOL, which it bought two years ago, to form a venture called Oath, led by AOL CEO Tim Armstrong. Oath’s more than 50 brands include HuffPost, TechCrunch and Tumblr.

“Given the inherent changes to my role, I’ll be leaving the company,” Mayer wrote in an email to employees on Tuesday that she also posted on Tumblr. “However, I want all of you to know that I’m brimming with nostalgia, gratitude, and optimism.”

Armstrong told employees in a separate note seen by Reuters that the combined company’s services “reach over a billion people each month”. He added that “accomplishing our objectives and goals will require adjustments to the company”.

He said the “opportunity in front of us is not about the opinions from the pundits and it is not about the competition, it is about our ability to maniacally focus on delivering magical services to mobile enabled consumers”.

The closing of the deal, announced in July, had been delayed as the companies assessed the fallout from two data breaches that Yahoo disclosed last year.

Reuters reported last week that Verizon planned to cut about 2,000 jobs, or 15 per cent, of the 14,000 employees at its Yahoo and AOL units. Verizon is expected to make cuts as early as Wednesday. Yahoo cut 15 per cent of its workforce last year and AOL cut 500 jobs.

On Friday, the remainder of Yahoo not acquired by Verizon will be renamed Altaba Inc, a holding company whose primary assets will be its 15.5 per cent stake in Alibaba Group Holding Ltd and a 35.5 per cent holding in Yahoo Japan Corp .

Verizon shares closed down 1.6 per cent on Tuesday and are down nearly 13 per cent this year.

(Reporting by Anya George Tharakan in Bengaluru and David Shepardson in Washington; Editing by Bill Rigby and Peter Cooney)