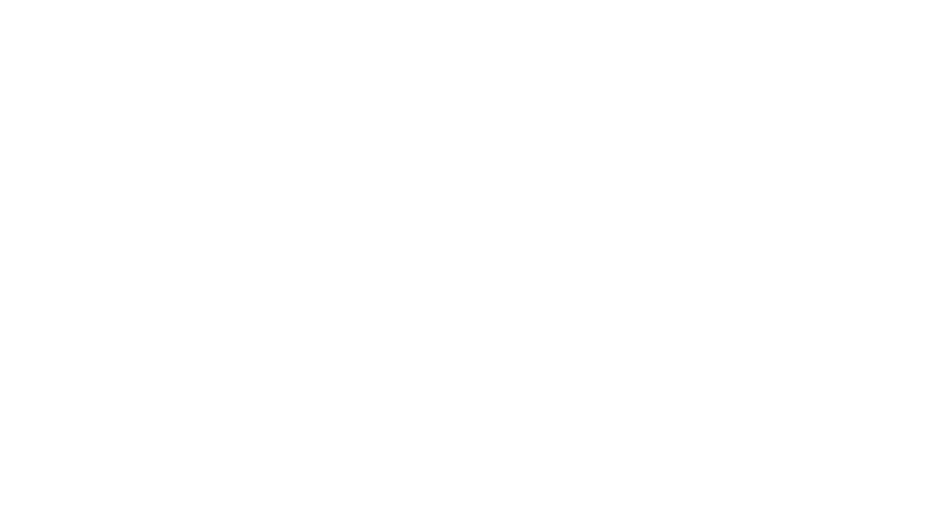 Why Krzanich Had to Go

It’s unconscionable for a CEO to be so oblivious of his own power that he cannot imagine how his every word and action affects the people who answer to him.

I hope I’m not the only one who’s troubled by last week’s resignation announcement by the CEO at Intel.

The initial public reaction to the news, by both the public and the media, had a whiff of raw instinct. Everyone was suddenly hot on the trail of “the woman” who had the affair with Brian Krzanich.

Intel CEO during his keynote speech at CES 2018. (Source: Intel)

Who is she? What did she look like? How long was this thing going on? Was she willing or coerced? How did the breakup go down? And, perhaps most important, was there a pattern? Was she the only one, or did Krzanich have similar relationships with other Intel employees in the past (other than his current wife, Brandee, who was once a process engineer at Intel)?

As a matter of good taste, we could dismiss all of these questions as grist of tabloid journalism. EE Times has little experience in this field. We certainly don’t intend to publish the woman’s name. She’s a private person. Legitimate journalists will, of course, ferret out some background, seeking to explain how this affair triggered the resignation of the top executive at one of the largest semiconductor companies in the world.

But let’s set that aside.

For me, what followed turned out to be more disturbing.

Wrong questions
As I read the stories about Krzanich’s resignation and scrolled through comments on social media — largely by people in the tech industry — I was surprised at the direction of the discourse. People seem to be almost unanimously asking the wrong questions.

Sure, we’re all trying to figure out what went wrong at Intel and guess what real sins BK might have committed.

Instead, the conversation seems to dwell on side issues and boardroom politics, otherwise known as inside baseball. We’re leaving the most important point unsaid — the very reason why BK had to resign.

Here’s my list of the most prevalent issues circulating in the tech/business press and on the web:

1) Gee, wasn’t the board’s decision to can Krzanich overkill?

2) BK wasn’t the first. His predecessors among Intel’s leadership, too , had either pre-marital or extramarital relationships with subordinates.

3) Had this taken place 30 years ago, nobody — inside or outside of Intel — would have really cared.

4) If BK’s performance as Intel’s CEO had been better, the board would have found a way to overlook the whole thing.

5) In the same vein, it’s not uncommon for a corporate board to turn a blind eye toward executives behaving badly. What matters in business is always the bottom line.

6) If this was a consensual relationship between two adults, why are we making a big deal of it?

7) Since when is a simple office romance grounds for heads to roll?

8) Intel’s non-fraternization policy prohibits a manager from having a relationship — whether sexual or romantic — with subordinates. This applies to anyone who reports directly or indirectly to the manager. This is a convenient policy for corporations seeking to avoid liability issues.

9) If not for the #MeToo movement, none of this would have come to light.

Some readers might see these comments as “spot-on.” But my point is that none of these observations really address what just happened at Intel.

BK’s fall wasn’t engineered by some technicality in corporate policies that he might have violated inadvertently.

There’s no such thing as ‘consensual’
He fell because he abused his power. It’s important for every manager to get this right. For the person in power, consent and coercion are two sides of the same coin. If your boss wants a relationship with you (who desperately needs the job), “there is no such thing as ‘consensual,’” one of my female friends told me. “You have no choice.”

We don’t know how BK started up the relationship. One thing is clear. It’s unconscionable for a CEO to be so oblivious of his own power that he (or she) cannot imagine how his (or her) every word and action affects the people who answer to him (or her).

It’s this blind spot that led to BK’s downfall.

Favoritism or fraternization — however you call it — is always a recipe for disaster within an organization. If a basketball coach favors certain players over others on the team for clearly personal reasons, every player will see greater value in sucking up to the coach than in looking out for the team as a whole. Inevitably, the coach “loses” his team.

The same applies to Intel.

By favoring certain individuals on his team, BK compromised his integrity and that of Intel. Without his employees’ faith in his integrity, it was only a matter of time before BK lost the Intel team.