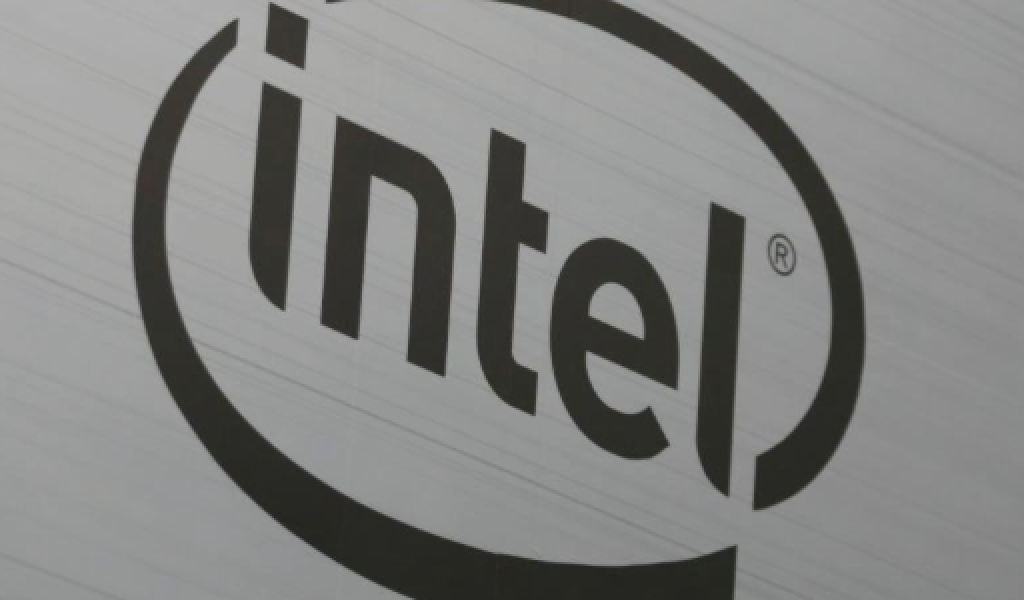 (Reuters) – Intel Corp, the world’s biggest chipmaker by revenue and a prominent U.S. manufacturer, could avoid the most severe effects of a new list of Chinese tariffs proposed by U.S. President Donald Trump by shifting its production among its facilities, analysts said Monday.

On Friday, Trump said he planned to push ahead with tariffs on $50 billion worth of Chinese imports. While chips were largely spared from the initial list of targeted goods released in April, U.S. trade officials on Friday released a second tariff list of 284 products worth $16 billion that includes the processor and memory chips at the heart of Intel’s business.

Those tariffs will not go into effect until after a public comment period, and there is a chance that chips could be cut from it before it is made final, analysts said. But Intel shares dropped 3.4 percent to $53.22 on Monday on news of a stock downgrade and investor concerns over tariffs. Late Monday, Trump also announced he might pursue $200 billion more in tariffs on Chinese goods, though it was unclear whether the list would include more chips or computing products that might impact Intel.

Intel could shift its production strategies to avoid much of the blow. Intel produces raw chips at six so-called wafer fabs, with three in the United States, one in Ireland, one in Israel and one in China. From there, chips go to so-called assembly and test facilities.

After that, they are sold to Intel’s customers, large computer brands or contract manufacturers who work on their behalf. Most of those entities are legally based in China because that is where most electronics are built, and that explains why Intel booked $14.8 billion in China revenue in 2017.

But it is Intel’s $12.5 billion revenue from the United States that is at risk. If Intel makes a chip at its U.S. plants in Oregon, Arizona or New Mexico, then sends it to China for low-level assembly work and then brings it back so it can be put into a device manufactured in the United States, the chip would get hit by the tariff.

But Intel also has assembly and test centers in Costa Rica, Malaysia and Vietnam. Chips from non-Chinese wafer fabs sold to American companies that pass through those facilities likely would not be hit.

“My sense is they can probably skip most of the tariffs,” said Dan Hutcheson, CEO of VLSI Research Inc.

Intel does have a factory in Dalian, China where it makes flash memory chips. The kind of flash memory chips Intel makes are not targeted by the tariff list. But the risks of a broader escalation of a trade war could hurt Intel’s efforts to expand into new areas.

“Trade wars in general are going to be bad for the global economy, and semiconductors tend to be global,” said Bernstein analyst Stacy Rasgon.

The assembly and test work that many chipmakers carry out in China makes up only about 10 percent of the value of a chip, with the design and manufacturing making up the bulk of a chip’s value. Jimmy Goodrich, vice president of global policy for the Semiconductor Industry Association, said chipmakers could be forced to pay tariffs on their own products simply for doing a small portion of the work in China.

“We should be talking about a policy frame work that supports, not slows down, an industry that, unlike many others, still manufactures here in the U.S.,” Goodrich said.

(This version of the story has been refiled since its earlier version,incorrectly stated that Intel’s memory chips made in China would be subject to tariffs. The memory chips listed on the proposed tariffs are a different kind to the ones Intel makes.)