Intel: Joule’s burned, Edison switched off, and Galileo – Galileo is no more

By Shaun Nichols in San Francisco 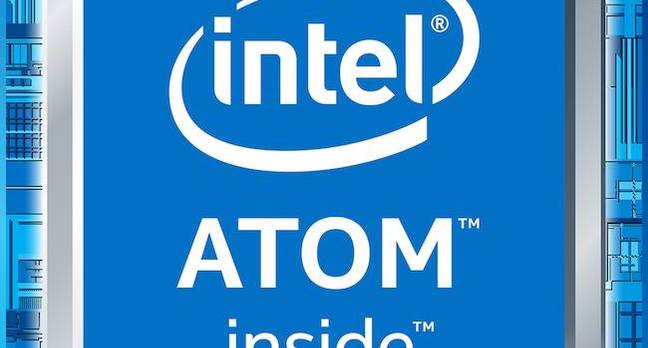 Intel has discontinued three of its offerings for the Internet of Things and embedded device markets.

The chipmaker said in a series of low-key product updates that it would be killing off the Edison [PDF], Galileo [PDF] and Joule [PDF] compute modules and boards over the second half of the year.

The notices mark an ignoble end for three lines that were once seen as key to Chipzilla’s IoT and connected appliance strategies.

First unveiled at the 2014 CES show as a “PC on a card,” Edison’s aim was to put x86 chips into both the wearables and “maker” markets with kits and hobbyist boards (like the Arduino).

Around that same time in 2014, the Galileo line was similarly pitched as Intel’s challenger to the Raspberry Pi in the low-cost microcomputer space, seeking to provide a compact-yet-familiar chip for hobbyists and students to attach to appliances or home-brew projects.

Joule, meanwhile, had been pitched as recently as last year as a capable IoT platform. Intel had marketed those boards to device manufacturers as “a high-end compute platform capable of delivering human-like senses to a new generation of smart devices.”

OEMs are being told to get any final orders for the discontinued lines in by September 16, with the final shipments of products to take place on December 16, 2017. The hardware will be sold on a first-come first-served basis.

Intel will still push to get its chips into the embedded market in its ongoing effort to ward off ARM. Earlier this year Chipzilla showed off 16-core Atom chips. ®