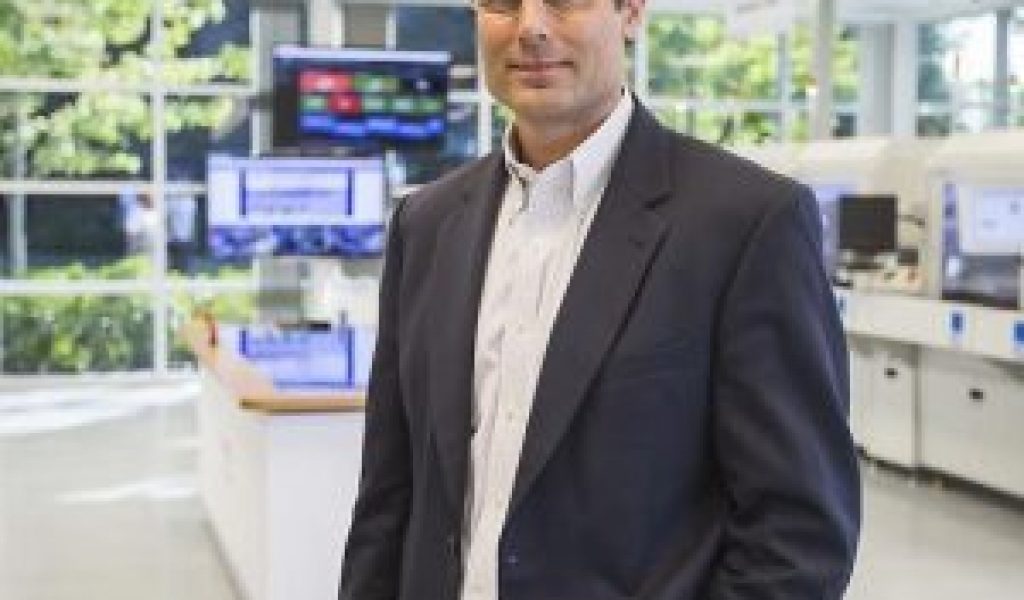 One of the things that is a really big driver as we move into this next state of manufacturing is this need for products that are more tailored to customer’s interests and needs. Companies like Amazon have established a two to three day expectation of delivery. You are not going to be able to ship product from far-reaching countries and be able to get there in that time frame. There is another practicality to it that, which is if you look at a factory in China, we can build it with thousands, even a hundred thousand people in it. There is not that kind of the scale in the United States or Europe. There is a practical limit to the size of factory given the geometry of these countries.

You also said that in the future there would be fewer employees on the line and that they would have to be smarter. One of the big issues I frequently hear from big manufacturers is trying to find really-good engineers, because fewer people are taking up the sciences, fewer people are getting science degrees, where are you going to find the people?

Hopefully we are going to find them through the schools. It is a big challenge. If you look at any of the data, the current manufacturing population is aging and is going to move itself out of the workforce. The need for more skilled workers is going to become a real constraint. The manufacturing associations are trying to work with governments to really push forward programs that are going to create more engineers, more skilled people, more vocation training that is going to allow people to really take a job where in the past they would have been on the line, they will now be supporting automation or other more advanced technologies.

Is Jabil going to have to start fostering closer links to universities?

We are going to be along side other manufacturers trying to stimulate a better supply of talent for our factories.

3D printing was a big part of your presentation. It seems to have a huge future in the factory. It is a little constrained by the materials that you can currently build with, but you see it being able to make production equipment rather than just NPI.

We see it moving down the NPI process very shortly into fixtures and jigs, manufacturing aids that we think can be 3D printed. It can go through much tighter and faster engineering loops. There is also a new set of technologies that are related to polymers that are going to allow products to be produced at a scale, cost and level of mechanical integrity, that rivals injection molding, into tens of thousands of units. In the next 12 to 24 months we be able to start producing real end-use class products.

We will not only see the further automation of the assembly line, but when you are going to box-build, that is going to be automated with in-line printing systems.

No question these things are coming, just the question of time horizon. The biggest limitation of 3D printing is going to be materials. We spent the last 200 years creating a pretty broad set of materials and many of those need to be re-engineered for 3D printing. You are not going to compressed 200 years of material science into a few hours, days or years. It is evolving pretty quickly, faster than you would expect.