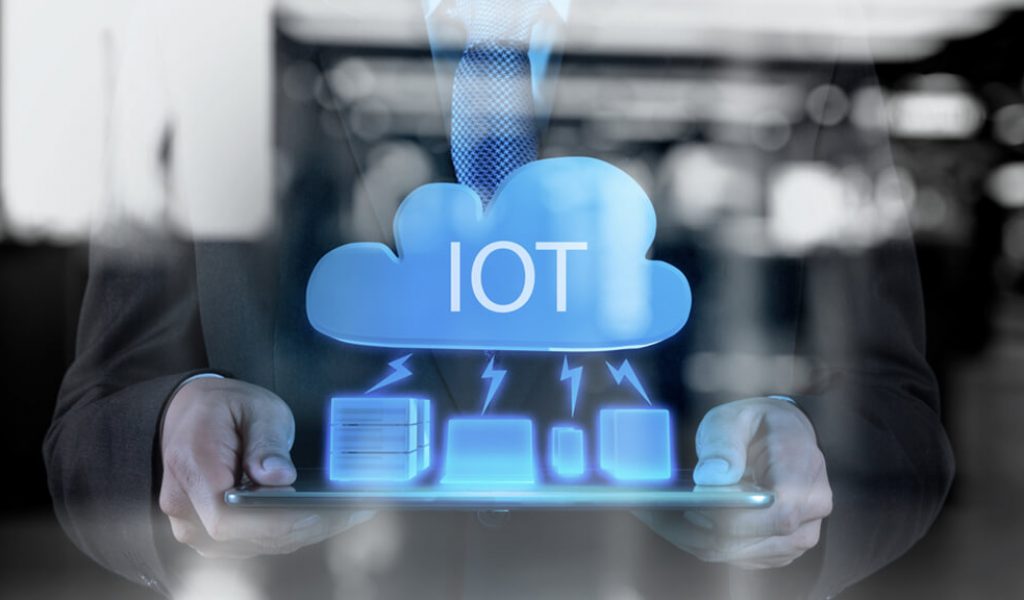 Incentives to be offered for companies

The Telangana government will unveil in a few weeks a policy on Internet of Things (IoT) and smart technologies detailing the support measures and incentives to be offered for companies setting up facilities in these areas.

The draft was reviewed a couple of days ago, and the policy is ready to be launched, IT and Industries Secretary Jayesh Ranjan announced on Wednesday at the inauguration of ORBCOMM’s centre of excellence for software application development and tier-I customer care in the city.

A machine to machine and IoT solutions provider, ORBCOMM has a commercial satellite network dedicated to M2M solutions.

Pointing out that Hyderabad was well-positioned, given its infrastructure and talent pool, to emerge as a hub for the company to cater to the market in India and several parts of Asia, Mr. Ranjan said IoT companies integrating software and hardware would also get incentives.