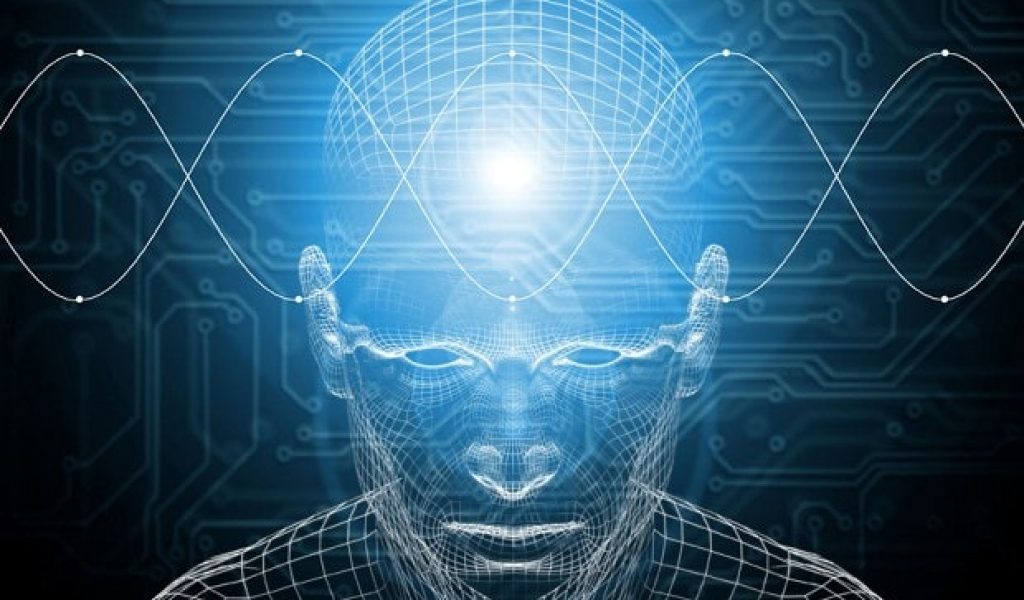 Almost everyone is certain that Apple’s 10th anniversary iPhone 8 launch will be delayed by a month or two. While there is still uncertainty about its release date, Apple suppliers are gearing up to start mass production of key components. A new report coming out of South Korea claims that LG Innotek has bagged the order to supply 3D facial recognition cameras for the iPhone 8.

The Korean company already supplies the dual-lens camera modules for the 5.5-inch iPhone 7 Plus. But LG Innotek reportedly needed to set up a new facility for the face recognition modules because it will be front-facing and smaller. The Investor points out that the 3D version of facial recognition offers much better accuracy than devices using the 2D technology. That’s why the Galaxy S8’s facial recognition system can easily be fooled.

The 3D modules can sense depth, making the process of unlocking the device more secure. Rumors of the iPhone 8 featuring facial recognition have been doing rounds since Apple acquired Israeli startup RealFace in February this year. RealFace claims its algorithms can recognize faces with 99.67% success rate. By comparison, the human eyes have a success rate of 97.5%.

According to the report, LG Innotek has either started supplying the 3D facial recognition modules or is on the verge of shipping the first batch of sensors. Since these modules will be placed on the front of the iPhone 8, they may require special attention as the device is said to feature an edge-to-edge OLED display. The 10th anniversary iPhone is also rumored to sport iris scanning for authentication and security.

iPhone 8 could be the first phone with 3D facial recognition

Japanese blog Mac Otakara explains what lenses will be used to support facial recognition. According to the publication, Apple could pair the 32mm FaceTime camera with a wide-angle lens of 24mm or a 28mm camera to enable facial recognition.

If Apple uses a single camera, it could be fooled with a photo of the phone’s owner. Using at least two cameras will help create a better mathematical model of the face. If it turns out to be true, the setup will be similar to that of the LG V20 Pro and Oppo F3 Plus, reports Apple Insider. Mac Otakara has accurately predicted the features of many Apple products before their official launch in the past.

Where will the fingerprint scanner sit?

According to the recently leaked CAD drawings, the iPhone 8 will measure 143.5 x 70.9 x 7.7mm. It means the 10th anniversary iPhone will be thicker than both the iPhone 7 and 7 Plus, which were 7.1mm and 7.3mm thick, respectively. The drawings also revealed that the dual cameras will be placed vertically on the iPhone 8, most likely to facilitate augmented reality applications.

It is still unclear what Apple will do with the Touch ID fingerprint sensor. Since the company has opted for an edge-to-edge OLED display, it has replaced the physical home button with virtual ones. The tech giant is facing technical difficulties placing the Touch ID under the OLED display. If Apple resolves the issues, the iPhone 8 would be the first smartphone to come with an in-display fingerprint sensor. Otherwise, the Touch ID could be relocated to the rear panel.

A separate report coming out of Asia claimed that Taiwanese chipmaker TSMC has started mass production of Apple’s custom A11 chips. The A11 SoC is said to run all three iPhones coming this year, including the iPhone 7S and 7S Plus. TSMC, the sole supplier of A11 chips, had originally planned to start production in April with a view to supplying 50 million units by July. But production was delayed by a few weeks due to problems with the 10nm manufacturing process.

iPhone 8 on track for September launch

There have been contradictory reports regarding the iPhone 8 release date. Ming-Chi Kuo of KGI Securities, one of the most reliable Apple analysts, said in his latest report that the iPhone 8 production would ramp up in October-November rather than the usual ramp-up cycle of August-September. The analyst said Apple will still announce the iPhone 8 in September, but the phone will be out of stock in most stores several weeks after launch.

On the other hand, Twitter tipster @OnLeaks has learned from his sources that the iPhone 8 is on track for September launch without any delay. Production will ramp up in August for September debut. The tipster added that Apple’s manufacturing partner Foxconn had started hiring and training employees to prepare for the iPhone 8 production.